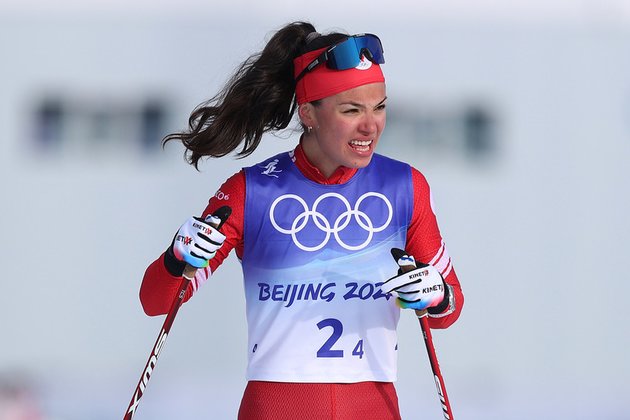 Olympic cross-country skiing champion Veronika Stepanova has accused the Guardian newspaper of spreading "poison," after she was named in an article which alleged that the Russian leadership is "indoctrinating" the nation's youth.

An opinion piece by Ian Garner - published on Wednesday under the headline "How Putin is preparing children to 'die for the motherland'" - claimed that popular Russian athletes such as Stepanova and Olympic champion gymnast Nikita Nagornyy are using social media to boost support for the Russian military through its 'Youth Army'.

"The 21-year-old champion skier Veronika Stepanova... posts about her life as an athlete today, as a teen Youth Army member in the past, and about politics and the war in Ukraine," Garner wrote.

"When a Youth Army 'veteran' such as Stepanova praises Putin while receiving a state award, she links her enviable lifestyle, the Youth Army and the regime."

But according to Stepanova, Garner has got his facts mixed up. 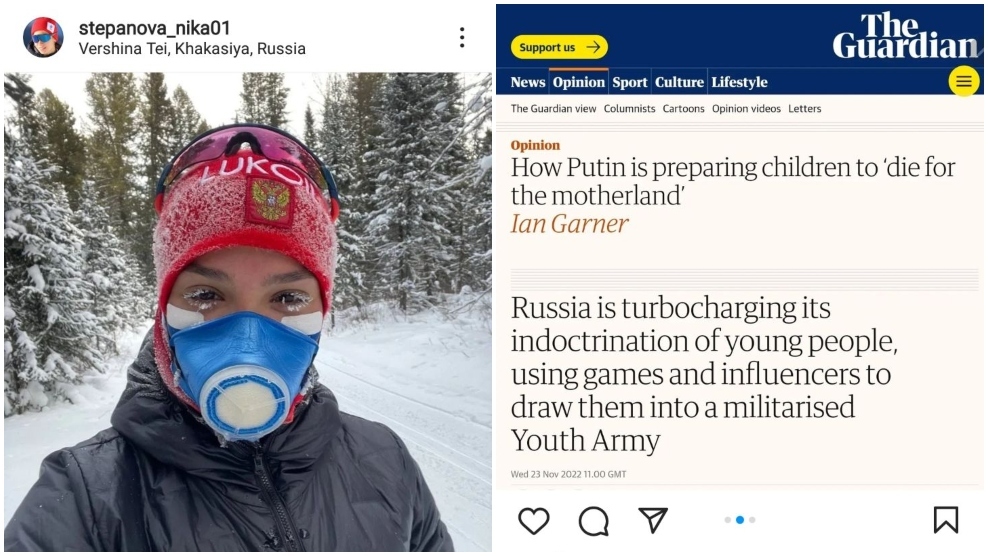 "You got it all wrong," Stepanova wrote in a social media riposte, sharing the offending paragraph from the Guardian.

"I [have] never been a member of the Youth Army, even less so a 'veteran'.

"I certainly don't live [an] 'enviable lifestyle', unless training for 5 hours [a] day counts for one.

"True, I won medals and titles as a Russian athlete. Plan to do more. Watch me!

"I stand for everything I actually did and actually said. Not for what some unscrupulous authors assign to me for their purposes.

"But thanks anyhow, Mr. Garner. Your ilk and all the poison you spread make me try ever harder in what I do," added the skier.

Stepanova won gold as part of the Russia 4x5km women's relay team at the Beijing Winter Olympics in February, and is seen as among her nation's brightest skiing talents.

She is also unafraid to make her feelings clear on social media, frequently criticizing the bans imposed on Russian athletes because of the conflict in Ukraine, as well as taking aim at Western predictions of a "collapse" in her homeland.

Responding to a Norwegian decision not to invite Russians to a prestigious roller-ski event during the summer, Stepanova asked: "Do they want to 'cancel' Russian athletes in Europe, and if so, for how long?"

"I'm calmly preparing and waiting until a sense of reality returns to the West and cures their current masochism," Stepanova added.