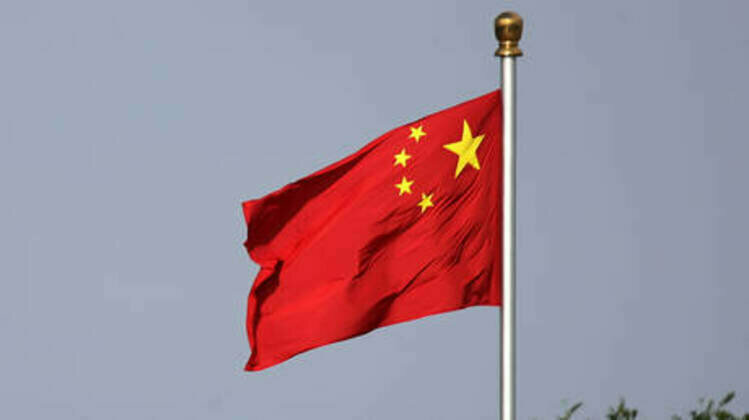 China has accused the British government of violating international trade rules after the UK intervened to reverse the sale of the country's largest microchip maker to a Chinese company on the grounds of "national security." The order comes more than a year after the deal was completed.

Asked about London's decision to bar the transaction during a Friday press conference, Chinese Foreign Ministry spokeswoman Mao Ning condemned the move, insisting Britain should "respect the legitimate rights and interests of Chinese companies" and provide a "fair, just and non-discriminatory business environment."

"The UK has overstretched the concept of national security and abused state power to directly interfere in a Chinese company's normal investment cooperation in Britain," Mao told reporters. "This violates the lawful rights and interests of the company concerned, and the market economy principles and international trade rules which the UK has long claimed itself to be a champion of."

Earlier this week, the UK's Department for Business, Energy and Industrial Strategy ordered Wingtech Technology - a Chinese-owned tech firm - to divest its 86% share in Newport Wafer Fab, Britain's largest microchip manufacturer based in Newport, Wales. Wingtech's buyout deal was completed back in July 2021, and carried a $75 million price tag.

The order to retroactively undo the sale was "necessary and proportionate to mitigate the risk to national security," the department claimed, saying the deal could grant the Chinese firm "technology and know-how" which might "undermine UK capabilities."

In a statement issued through its Dutch subsidiary, Nexperia Holding, Wingtech said it was "shocked" by the move, as the transaction in question had already been "cleared by two previous security reviews," and vowed to challenge the order.

"The decision is wrong, and we will appeal to overturn this divestment order to protect the over 500 jobs at Newport. This decision sends a clear signal that the UK is closed for business," said the company's UK manager, Toni Versluijs.

London's decision was authorized under its new National Security and Investment Act, a law that took effect in January, and marks the second time the British government intervened to block a deal with a Chinese company. In August, trade officials also preemptively rejected a sale of a UK tech firm to Super Orange HK Holding Ltd, a company based in Hong Kong, claiming software produced by the British firm "could be used to build defense or technological capabilities."