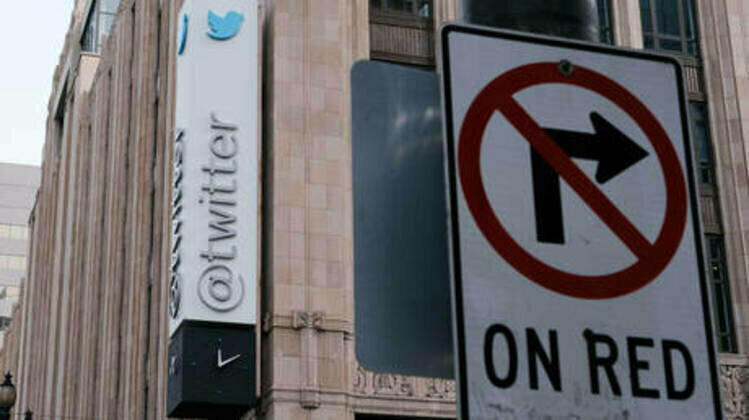 Babylon Bee and Jordan Peterson were allowed back, but not Trump or Alex Jones

"Kathie [sic] Griffin, Jorden [sic] Peterson & Babylon Bee have been reinstated," Musk announced on Friday, adding that the "Trump decision has not yet been made."

Musk also said that Twitter's new policy will be "freedom of speech, but not freedom of reach," explaining that "negative/hate" tweets will be demonetized and "deboosted." He clarified that this will apply to individual posts, rather than the account of the person who made them, however.

Griffin was banned after Musk took over Twitter, for changing her account name to impersonate him. She then used her dead mother's account to insult Musk. The old management had temporarily suspended the Democrat activist for doubling down on her infamous "decapitated Trump" picture.

Peterson's account was locked in June, for "deadnaming" a transgender actor, which Twitter rules at the time considered "hateful conduct." The same standard was used to ban the Babylon Bee in March, after they joked about a prominent transgender Biden administration official being their "Man of the Year."

It was after the Bee ban that the Tesla and SpaceX magnate - who is a fan of the site - bought a major stake in Twitter, and then offered to buy the platform outright.

As part of what he dubbed "Freedom Fridays," Musk has solicited advice from users on "What should Twitter do next?" Among more than 150,000 replies was a request to reinstate Jones. The InfoWars host was banned in September 2018, after getting deplatformed for alleged "abusive behavior" by Apple, Facebook, Spotify and YouTube.

That appeared to be a step too far for Musk, however. His only response to the request was "No."