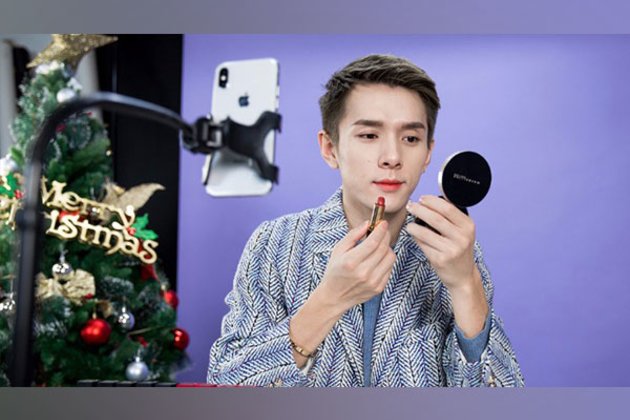 Li was censored by China after he and his co-host presented the audience with a plate of Viennetta ice cream from the British brand Wall's, resembling a tank of the eve of June 4 - Tiananmen Square massacre day.

Li, 30, was once China's one of the biggest internet celebrities, with 64 million followers on Alibaba's Taobao. He once sold 15,000 lipsticks within five minutes in a sales competition against Alibaba founder Jack Ma, winning himself the nickname "China's lipstick king."China censored the live streamer in June when Li's event ended abruptly when the layered ice cream, garnished with Oreo cookies on its sides and what appeared to be a chocolate ball and a chocolate stick on top, which resembled the shape of a tank was presented to the audience.

This is because during the Tiananmen Square crackdown, a famous Tank Man stood firm in front of an army, the image of which led to becoming one of the symbols of the 20th century. As per experts, the tank shape is a sensitive symbol in China, associated by many with the massacre.

For decades, the Chinese government has sought to erase all memories of its bloody military crackdown on the Tiananmen Square protests, especially around the anniversary of June 4. But the fiasco has led his fans to ask about the Tiananmen Square massacre, as many young Chinese -- especially those born after the massacre -- have grown up with little knowledge of the tragedy.

On the eve of June 4, 1989, Chinese leaders sent in tanks and heavily armed troops to clear Beijing's Tiananmen Square, where student protesters had gathered for weeks to demand democracy and greater freedoms.

On Tuesday night, Li Jiaqi reappeared on Alibaba's Taobao Live, a live-streaming platform for the e-commerce giant, reported CNN. In a very short duration of time, his show immediately attracted thousands of viewers within the first few minutes.

This was even with no prior notices on his social media accounts for his comeback on the live streaming platform. The number of viewers shot up as soon as the show started. By the end of the two-hour show, 63 million viewers had watched his live-stream, higher than most of his previous shows.

Though Li once sold 15,000 lipsticks within five minutes, the superstar salesman had gone silent since early June after his popular show was abruptly cut off on the eve of this year's anniversary of the 1989 Tiananmen Square massacre.

Li did not speak a word on the reason why he had disappeared in the past three months and focused only on introducing the goods, including cosmetics, skincare products, and fashion apparel, which were quickly snapped up by passionate fans.

One of the top-selling items was a face cream, which sold more than 50,000 units with a total sales of 12.3 million yuan ($1.75 million). "Finally you are here!" some fans said in bullet comments scrolling across the screen. "Welcome back!" (ANI) 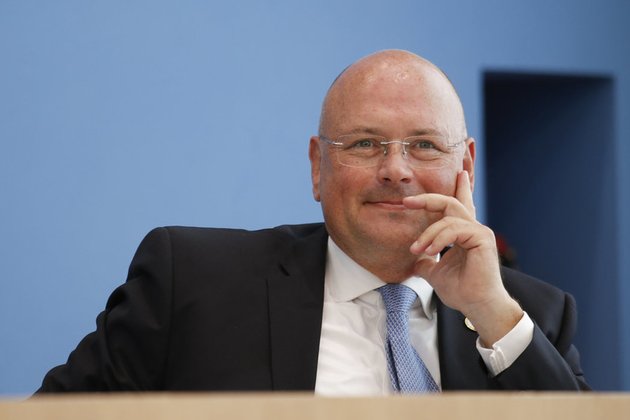 Arne Schonbohm has been reportedly appointed to a new senior post as no evidence against him was foundThe former head ...