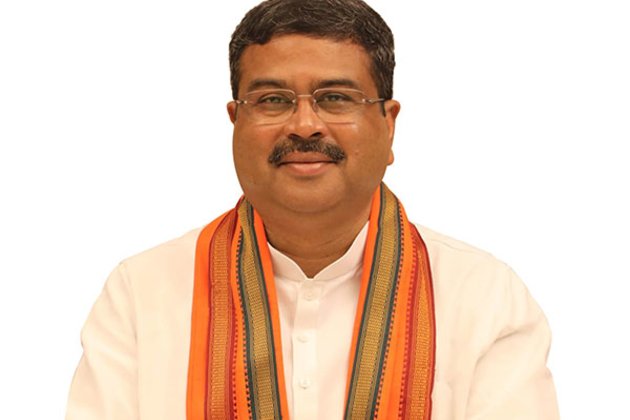 The app provides a one-stop solution for the skilling, learning, assessment, and employment needs of the leather industry. Pradhan launched it during a visit to CSIR-Central Leather Research Institute, Chennai.

Leather Skill Sector Council developed Android App SCALE to change the way skill development programs are designed and delivered to the trainees in the leather industry. The SCALE studio App developed by Leather SSC allows people from all age groups interested in leather craft to access online live-streamed classes from the state-of-the-art studio at its office.

While speaking on the occasion, Pradhan said "the leather sector plays a major role in generating large-scale employment in the country with over 44 lakh people currently working. He lauded the role of CSIR-CLRI for playing an important role in the development of this sector with a perfect blend of academics and skill development".

Pradhan also spoke about the changes happening in the sector due to the advent of digital technologies and environment-friendly techniques and said that this calls for a renewed impetus on skilling, re-skilling, and up-skilling and drive capacity building.

He said that NSDC and CSIR-CLRI will work together for addressing the skilling needs of this sector and suggested a national level capacity building program be held at CSIR-CLRI for augmenting the capacities of professionals working in this sector.

Union Minister also said that the Ministry of Skill Development and Entrepreneurship, NSDC, CLRI, and Leather Sector Skill Council will collaborate to set up Common Facility and Skilling Centre across India, including Chennai.

Union Minister Pradhan called upon young professionals in this sector to leverage technology, innovation, and entrepreneurship to become job creators. "They must handhold craftsmen to connect them to opportunities available in the digital space including e-commerce",he further added.

Speaking on the occasion, Murugan said that Tamil Nadu has plenty of talented human resources and CLRI is playing a major role in skilling them. CLRI is also promoting entrepreneurship among the youth and is aiding in the setting up of many startup companies.

This will enable us in realizing our national goals during the ongoing Amrit Kaal leading to 100 years of Indian Independence, he added. (ANI)