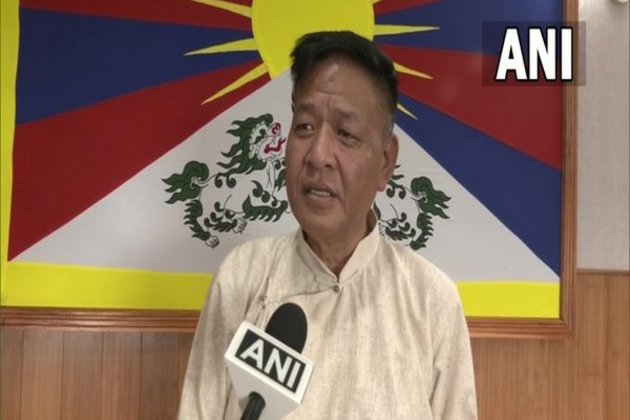 "Having come from an ordinary background and served Indian people in various capacities under difficult circumstances... Droupadi Murmu becoming the first tribal woman to be India's President is a forward step for Indian democracy," said Tsering.

He said that as a Tibetan, somebody born in India, every Prime Minister and every President is respected and revered by the Tibetans.

"They are like our own President and Prime Minister. I definitely have a lot of regard for the election of Droupadi Murmu as the new President of India. Having come from an ordinary background and served Indian people in various capacities under difficult circumstances for her own family," he said.

The Tibetan exiled leader further hailed Indian democracy and said that a tribal lady assuming the post of President is real development, a forward step for Indian democracy.

"She is the second lady President of India (Pratibha Devisingh Patil served as the 12th president of India from 25 July 2007 to 25 July 2012. She was the first female president of India) and I really wish her the best and hope she will play a very active role in promoting democracy and bringing harmony amongst religions, despite all the diversity in India. With her background, I am sure, she will work for the upliftment of the downtrodden and the people who are suffering or are at the lowest level of society. That will be a big push," said Tsering.

Talking about China, Tsering underscored that there are a lot of things that China can learn from India.

"There is a lot of things that China can learn from democracy. It always talks about democracy with Chinese characteristics. But, democracy is a concept that is practised by majority of the countries - who value freedom, human dignity," he added.

"India is going to be the most populated nation in the world, China will become second. So, if democracy can be practiced with such vigour and vibrancy in a country like India, why can it not be practiced in China?" asked Tsering. (ANI)