BEIJING, June 23 (Xinhua) -- The following is a summary of published science and technology news of China.

A program jointly initiated by Tsinghua University and Paris Institute of Political Studies (Sciences Po) is now empowering over 150 students from six continents with the knowledge to tackle climate change.

The global educational program, Climate x Leadership Training Pilot, is hosted by the Global Alliance of Universities on Climate (GAUC), which is comprised of the world's 15 top universities.

Aikening, or albuvirtide (ABT) for injection, a novel long-acting HIV fusion inhibitor approved by China Food and Drug Administration in 2018, is used in combination with other antiretroviral drugs to treat HIV patients.

China has made a milestone advance in its effort to build a solar power station in space to convert the sunlight in outer space into an electrical supply to drive the satellites in orbits or transmit power back to the Earth.

A research team from Xidian University has wrapped up the world's first full-chain, system-wide ground verification for space solar power station this month, displaying multiple key know-hows for the futuristic project known as Zhuri or chasing the sun. 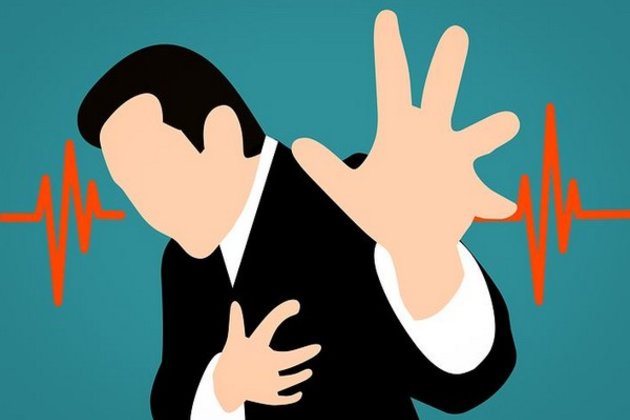 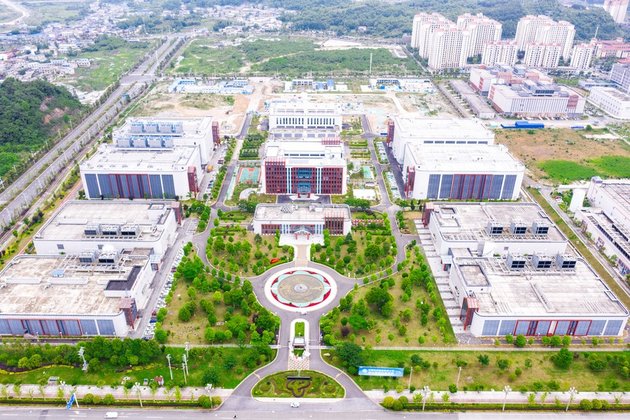 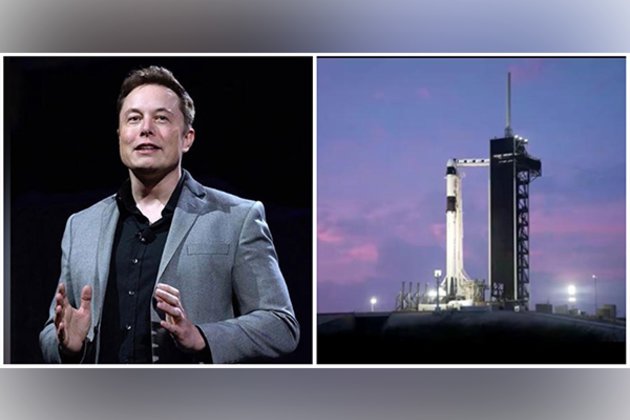