As economic crisis spreads to South Asian countries, India among the nations that came to their rescue 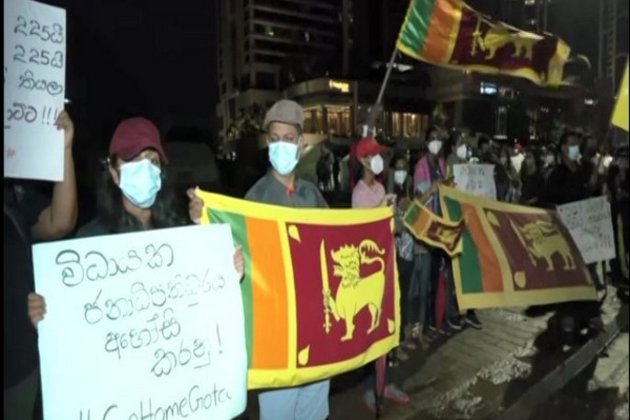 The recent financial crunches in hardest-hit Sri Lanka which has almost no petrol left, Nepal struggling with power outages, and Pakistan which is also grappling with the soaring inflation.

India on Saturday provided another 40,000 metric tonnes of diesel to Sri Lanka under the credit line facility to the island nation which is grappling with its worst economic crisis.

Last month, India extended an additional USD 500 million credit line to help Sri Lanka import fuel as the country has been struggling to pay for imports after its foreign exchange reserves plummeted sharply in recent times.

"Pumping diesel into SriLanka!!! Another 40,000 MT consignment of diesel under the credit line from India reached Colombo today. India's High Commission has tweeted.

Sri Lanka is going through the worst economic crisis since independence in 1948. A crippling shortage of foreign reserves has led to long queues for fuel, cooking gas, and other essentials while power cuts and soaring food prices heaped misery on the people. The economic crisis has also triggered a political crisis in Sri Lanka and a demand for the resignation of the powerful Rajapaksas.

On the other hand, Nepal is undergoing a serious financial crisis with foreign reserves falling down in wake of elongating Russia-Ukraine crisis. The government is making attempt to reduce the consumption of fuels to preserve the foreign reserve and also has decided to ban the import of 10 different luxurious goods.

China, on the other hand, engaged in investments in Pakistan to boost their diplomatic relations.

In recent days, with inflation close to 13 per cent and food prices skyrocketing, Pakistan is said to be heading towards a Sri Lanka-like crisis.

Former prime minister Imran Khan, who was ousted last month through a no-confidence motion and replaced by Shehbaz Sharif, has threatened a march in the capital city Islamabad unless fresh polls are called. (ANI)