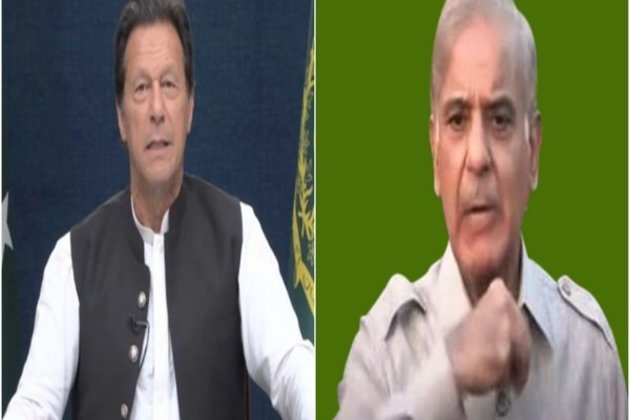 Washington [US], April 13 (ANI): As Shehbaz Sharif got elected as the new prime minister of Pakistan, a US expert has called for a "new approach" toward a country that has not responded well to the niceties shown by Washington.

Writing for The Washington Examiner, Michael Rubin, a resident scholar at the American Enterprise Institute (AEI), said Washington has downplayed the reality in Pakistan and asked for a "new approach" toward the south Asian country.

Rubin argues that the US must revoke Pakistan's major non-NATO ally status and designate Pakistan's Inter-Services Intelligence agency as a foreign terrorist organization as well as the country as a state sponsor of terrorism.

"Pakistani Ambassador Masood Khan should be declared persona non grata and given 48 hours to leave the country," he added.

According to this US scholar, the State Department should close its consulates in Lahore, Karachi, and Peshawar. "To balance this, the State Department should order the closure of Pakistan's consulates in Boston, Chicago, Houston, and Los Angeles. In short, it is time for a policy that ends US strategic incoherence toward Pakistan."Rubin pointed out Pakistan's failure to ensure financial transparency. "The country has made no serious effort to address money laundering and terror finance concerns raised by the Financial Action Task Force, perhaps believing that China will diplomatically prevent serious punitive action."In a recent development, Rubin highlighted the appointment of an openly terror-supporting diplomat to be Pakistan's ambassador to the United States. Former PM Imran Khan had acknowledged the presence of some 30,000-40,000 armed terrorists operating on Pakistani soil. This should be enough to designate Pakistan as a state sponsor of terrorism.

The US expert also agreed that Pakistan too has suffered at the hands of terrorists while arguing that this is true, it is like an arsonist complaining about burnt hands.

"While this is true, it is like an arsonist complaining about burnt hands. When Pakistanis make the argument, they should find doors slammed in their face. Niceties have not convinced Pakistan to cease its behaviour," he said. (ANI)