BEIJING, Nov. 29 (Xinhua) -- The following is a summary of published science and technology news of China.

The University of Science and Technology of China (USTC) said it had been authorized to award doctorates in quantum science and technology, the country's first doctoral program in this field.

The move is expected to promote the development of quantum science and technology disciplines and increase the quality and quantity of innovators in this frontier sector, said the USTC in Hefei, capital of east China's Anhui Province.

Chinese officials and researchers have released 450,000 rare fish into the upper reaches of the Yangtze River in the latest effort to restore the river's ecological environment.

The released batch included mullet and rock carp, which are nationally protected, and three other rare species unique to the Yangtze River. Among them, 9,300 fries of rare fish were marked to monitor their condition.

Interleukin-27 (IL-27) has shown potential in treating obesity and diabetes, according to a study conducted by a Chinese research team. IL-27 can promote adipocyte thermogenesis and energy expenditure, thus inhibiting obesity and improving insulin resistance.

The study provides a new target for treating obesity. 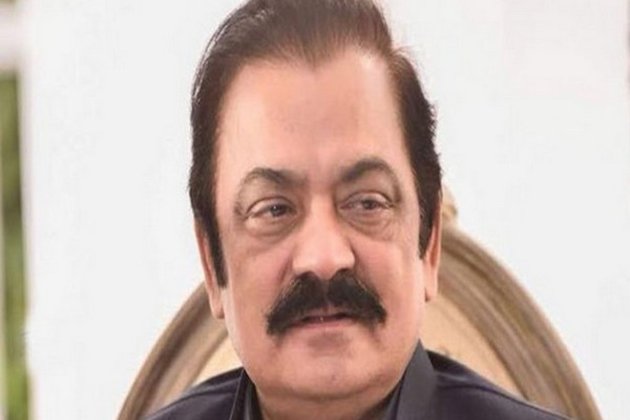 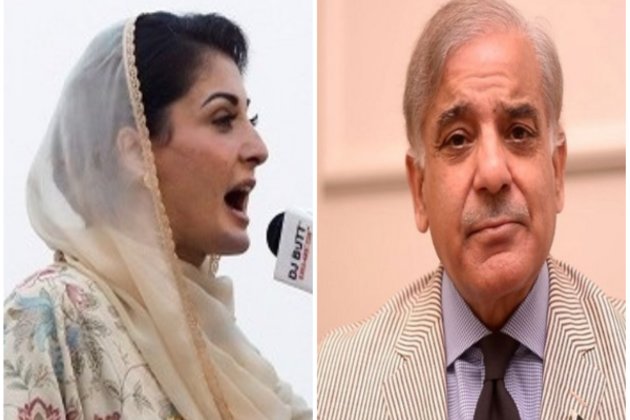