BEIJING, Nov. 28 (Xinhua) -- The following is a summary of published science and technology news of China.

The satellite, Zhongxing-1D, was launched at 0:40 a.m. (Beijing Time) by a Long March-3B carrier rocket and entered the planned orbit successfully. 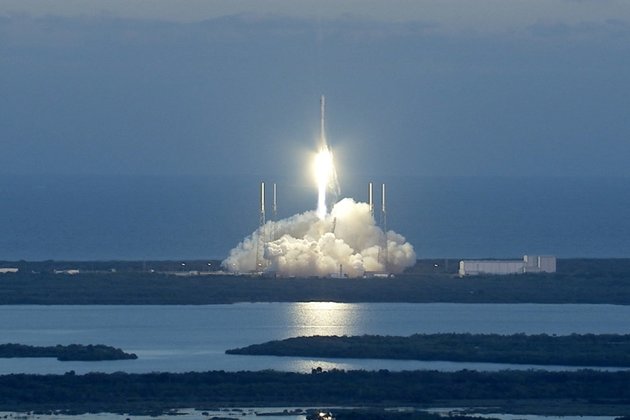 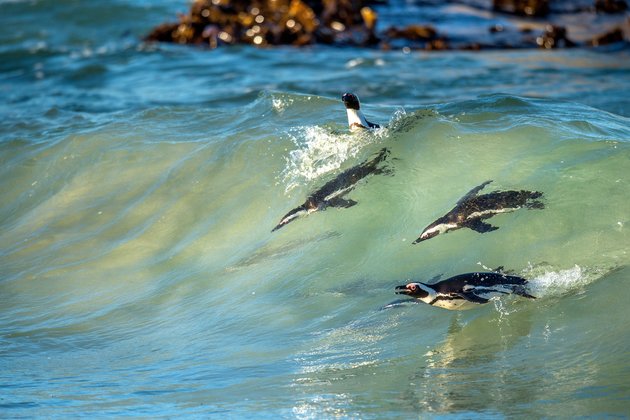 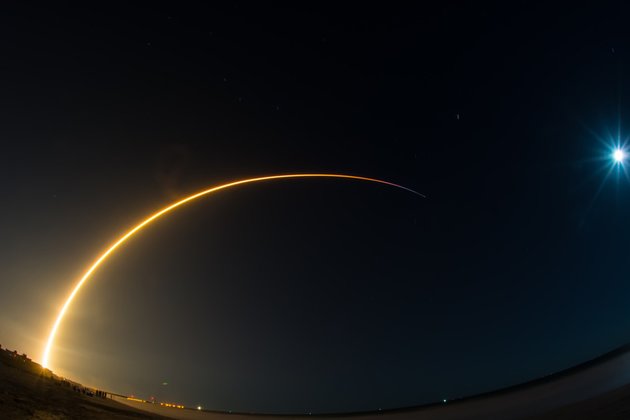 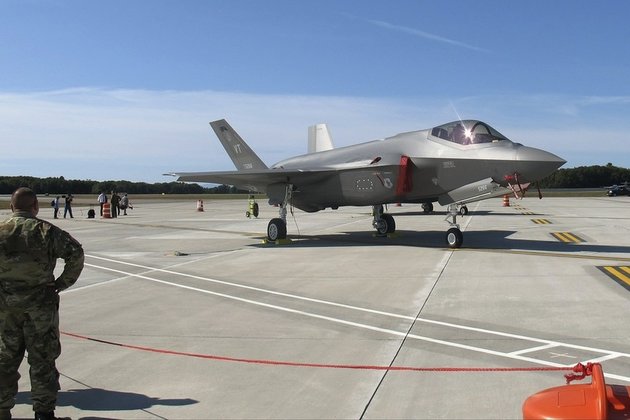 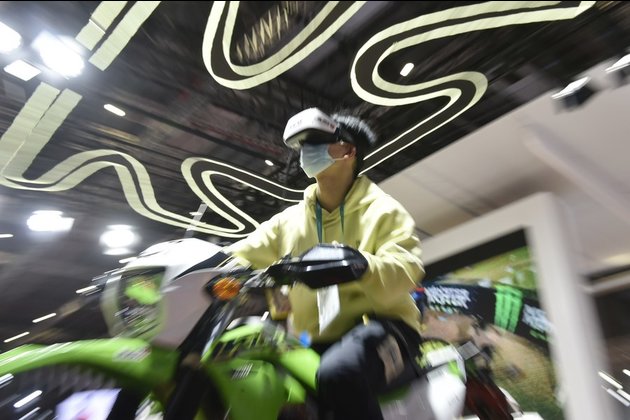 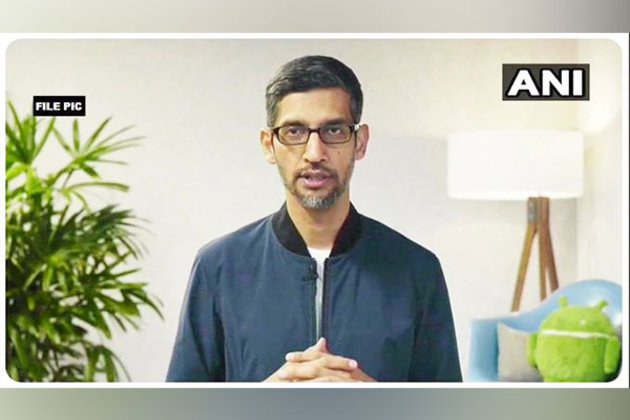