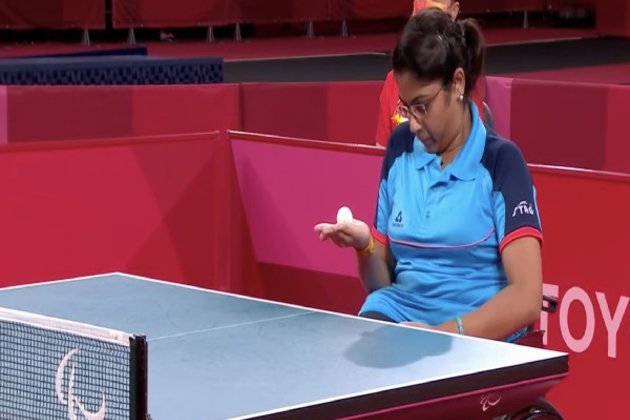 World number one Zhou Ying overwhelmed Bhavina Patel in straight sets by 3-0 (11-7, 11-5, 11-6) in just 19 minutes. With this silver medal Bhavina became the first medal winner for India in this edition of the Games.

The match started very tightly as both players did well to stay in touch with each other. But soon the Chinese with her quick forehand unsettled Bhavina to clinch the set 11-7.

The second set was again brilliant from Zhou as she took full charge of proceedings and bagged the set by 11-5 as Bhavina failed to provide any challenge.

Starting the third set, Bhavina tried to gain some ground against the world number one. With score at 5-5, Zhou again showed her class and managed to gather the next 6 points very easily as the Indian gathered just one.

Zhou Ying has now become one of the most decorated para-paddlers in China. The 32-year-old is now 6 time Paralympic gold medalist. She won two medals in each of the singles and team events during the 2008 and 2012 Paralympic campaigns and now one in Tokyo 2020. Although she missed out on the podium in singles at the 2016 Rio games, she managed to get to glory in the team event.