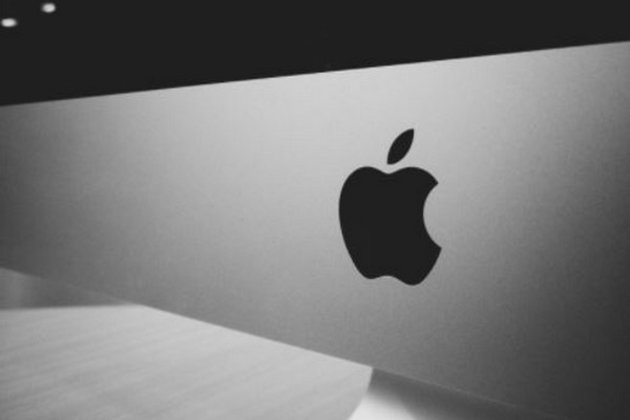 New Delhi [India], January 27 (ANI): The American multinational technology company Apple on Wednesday (local time) reported that it has made its best quarter earnings in India by shipping more than 1.5 million iPhone units in the country.

As per TechCrunch, Apple who shipped more than 1.5 million iPhone units in India in the quarter that finished in December, up 100% year-on-year, has made this its best quarter in the world's largest smartphone market to date, according to research firms Counterpoint and CyberMedia.

The research firms told that Apple doubled its market share in India to 4% in the quarter, with the improved sales of older generation iPhone 11, iPhone XR, iPhone 12, and the newer iPhone series.

Overall, Apple shipped more than 3.2 million iPhone units in India in 2020, up 60% year-on-year, according to Tech Crunch.

The sales development comes a long time after the company launched its online store in the country and offered clients a wide-scope of financing and overhaul alternatives, AppleCare, and worthwhile advantages, for example, a free AirPods set with the acquisition of iPhone 11. The organization intends to open its first physical retail store in the country in the not so distant future.

For many years, due to its costly prices, Apple has struggled to sell its handsets in India. Most cell phones that are transported in India are valued between Dollars 100 to 200. While on the other hand, competitors like Samsung, and a group of Chinese cell phone merchants including Xiaomi, Oppo, and Vivo overflowed the market in the previous decade with their reasonable and pocket-friendly smartphones.

Lately, Apple has noticeably developed sales in the country that is additionally one of the world's quickest developing smartphone markets.

A report by TechCrunch says that the recent violent event at an Indian facility of Wistron, one of Apple's contract manufacturers, however, has permitted Apple to bring down costs of some old generation iPhone models in India, where for quite a long time the organization has passed import duty charges to clients. The beginning cost of the iPhone 12 Pro Max is Dollar 1,781 in India, contrasted with Dollar 1,099 in the U.S. (Apple presently can't seem to begin locally amass the iPhone 12 units.) The AirPods Pro, which sells at Dollar 249 in the U.S., was made accessible in India at Dollar 341 at the time of launch. AirPods Max, also, is evaluated at Dollar 815 in India, contrasted with Dollar 549 in the U.S.

"Dissimilar to most unfamiliar firms that offer their items and administrations free of charge in India or at a portion of the world's least expensive costs, Apple has zeroed in all together on a little part of the populace that can stand to pay gobs of cash," said Jayanth Kolla, chief analyst at Convergence Catalyst, told TechCrunch.

This isn't to imply that Apple has not rolled out certain improvements to its valuation methodology for India. The month to month cost of Apple Music is Dollar 1.35 in India, contrasted with Dollar 9.99 in the U.S. Whereas, the Apple One pack, which incorporates Apple Music, TV, Arcade and iCloud, costs Dollar 2.65 every month in India. (ANI)