The five new ports designated are Ros a Mhl, Howth, Greencastle, Rathmullen and Burtonport and join Killybegs and Castletownbere which continue to be designated for landings from vessels of any third country origin.

The Irish government has confirmed that it is working to make sure the necessary notifications and requirements are in place to have the ports operational from Monday, 1 February 2021.

Under the new designations Ros a Mhl and Howth will be able to accommodate landings of demersal fish from vessels under 24 metres and will operate Monday to Friday from 10am to 10pm.

Greencastle, Rathmullen and Burtonport will be designated for non-quota species landings from vessels under 18 metres and will operate from 2pm to 8pm from Monday to Friday.

From 1st January 2021, the United Kingdom is a third country and subject to Illegal, Unregulated and Unreported (IUU) legislation and North East Atlantic Fisheries Commission (NEAFC) requirements. This means that any UK, including Northern Ireland, registered vessels must comply with third country landing requirements when landing in the EU, including Irish ports and is a direct result of Brexit and included in the Protocol on Ireland / Northern Ireland. Up until a conclusion of an agreement on the future relationship between the UK and the EU on Christmas Eve, it remained unclear whether Northern Ireland vessels that had access to Irish waters would continue to do so.

"This is an important decision which will allow fishers in small vessels to continue their livelihoods in a safe manner," Ireland's Minister for Agriculture, Food and the Marine Charlie McConalogue said Tuesday.

"Following Brexit, it is important now more than ever, to support our fishers and fishing communities and to do all we can do help them continue their livelihoods."

Any UK Northern Ireland registered boats landing into any of the seven Irish ports will have to comply with additional documentary and procedural requirements than before Brexit. Designation of ports is within the State's authority, but all requirements and protocols are subject to EU and international law and must be strictly adhered to to gain entry to ports, the Irisg government says.

"I thank the SFPA for its work to putting in place the arrangements necessary to provide for these additional port designations and I am glad that the outcome will mean that many of those fishers who were unable to operate following the outcome of Brexit will have now have the capacity to access a number of extra ports," McConalogue said. 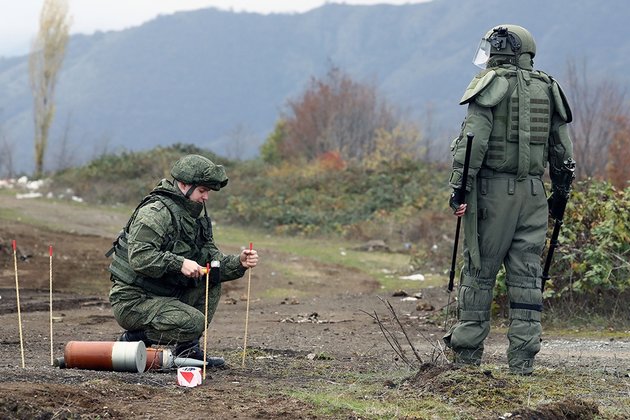 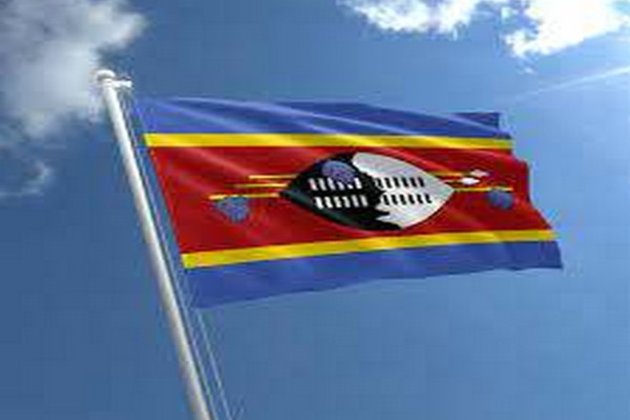 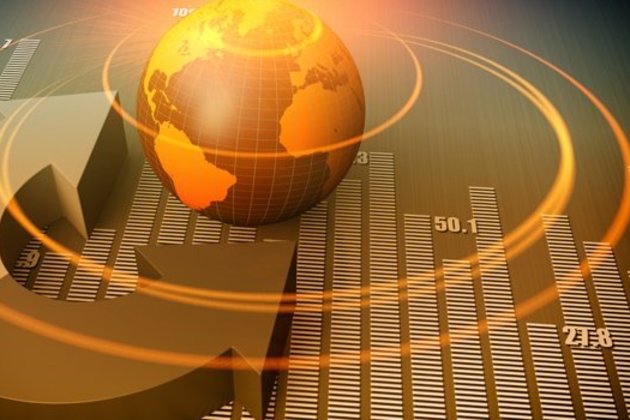 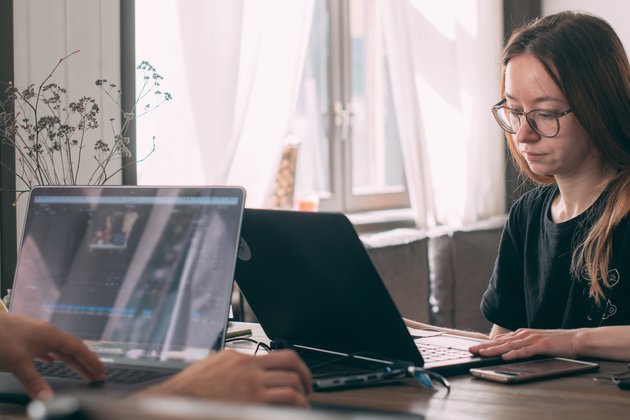 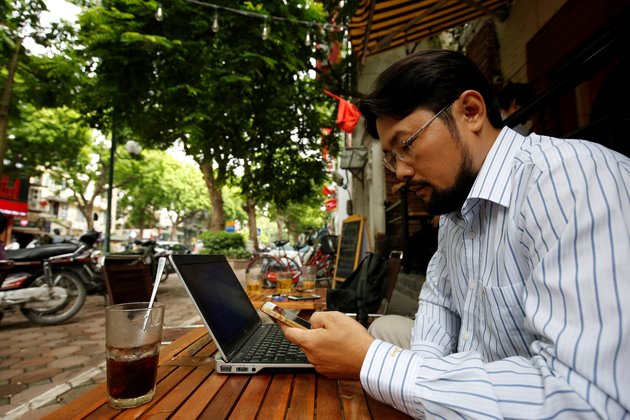