BEIJING, Sept. 27 (Xinhua) -- The agreement on the fate of video-sharing app TikTok recently reached between ByteDance and relevant U.S. companies is no more than another calculated step in Washington's brazen plan to plunder the Chinese firm.

Compared with an outright ban by the White House, the agreement may seem like a step back for Washington. Yet it would be naive to believe that it would lead to a happy-ever-after ending. As a matter of fact, some U.S. politicians have already vowed that TikTok must be fully controlled by American companies, or they will refuse to ratify the agreement.

From the very start, the ultimate purpose of the U.S. administration has never been to do a transnational commercial matchmaking, but to take full control of the Chinese tech firm, including its management, equities and core technologies.

Washington's roadmap to swallow TikTok has become increasingly clear. It first accused the social media platform of endangering America's national security, a totally baseless charge. Then it threatened to ban it with executive orders, and forced the company to sell itself to U.S. buyers.

For the moment, the potential deal may offer some hope that TikTok can continue operating in the United States, yet that is exactly what those predatory Washington politicians have intended. They have been good at manipulating those investors who are desperate to minimize losses and willing to sacrifice fairness for a deal, even though a ruinous one.

The biggest disgrace of the deal is its nature of inequality. According to media reports, the agreement imposes mandatory arrangements on the company's human resources, thus ByteDance is very likely to be reduced to a bystander in the possible new company.

Besides, ByteDance's partners may take the opportunity of scrutiny to obtain TikTok's entire source code and its updates, according to a CNN report.

While it is still too early to tell where this deal will lead to at the moment, what ByteDance is weathering in the United States is tantamount to a warning for all companies which seek to adventure there.

The United States will have no mercy when it comes to clamping down on competitive non-U.S. companies. To achieve its technological hegemony, Washington has never hesitated to openly violate the principles of market economy and fair competition which the United States has always flaunted.

If Washington can have its way this time, then it would surely use the same formula to plunder more foreign companies and their technologies, putting the legitimate rights of more countries and enterprises in grave danger.

The only viable path for companies to better protect their interests is to resolutely rise up against Washington's modern-day piracy. Blind appeasement will only encourage the United States to go even further in its naked bullying.

Snowden, hero to many, traitor to others, is awarded Russian residency

Apis India Limited is in expansion mode of its FMCG portfolio 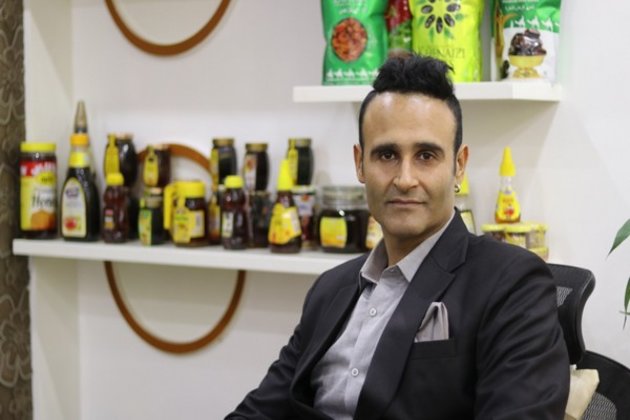 Will Russia influence the American vote? 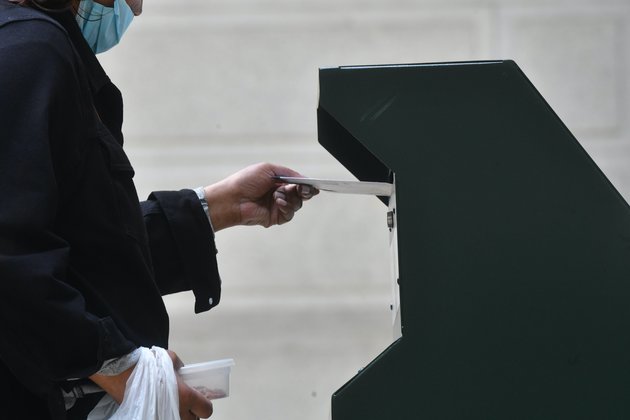 The idea that someone recently tried to influence Americans to vote for a particular candidate by sending them threatening emails ... 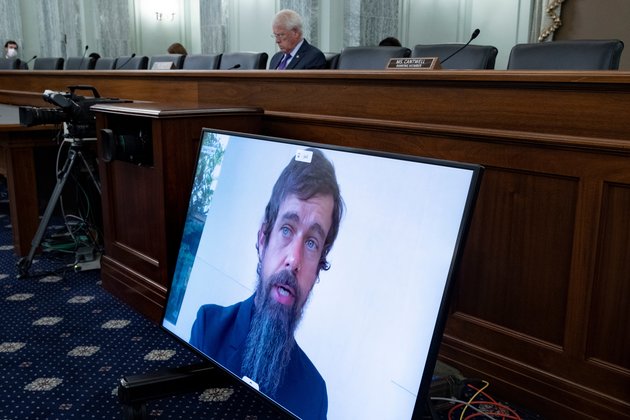 SYDNEY, NSW, Australia - Asian stocks finally caught up with their global counterparts on Friday, with major indices in all ...

WASHINGTON, DC - There will be no new coronavirus economic relief package in the U.S. before next Tuesday's presidential and ...

OTTAWA, Canada - Five major aerospace companies in Canada and Boeing have inked an agreement which will see a multi-decade, ...