Belarus To Borrow $500 Million From China As Russia Stalls 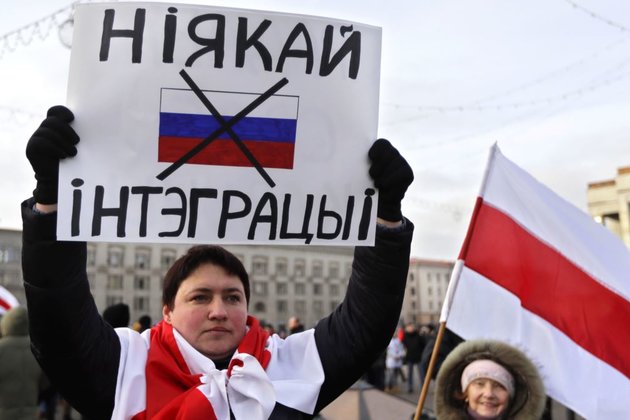 Belarus plans to borrow $500 million from China to pay down existing debt as talks about a loan from Russia drag on.

Belarus has been increasing its borrowings as its outdated economy -- heavily dominated by state-owned companies -- struggles to grow.

The country had sought to borrow about $600 million from Russia, its largest trading partner and ally.

Russian Finance Minister Anton Siluanov said in October that the loan depended on progress on integration of the two countries.

Russia and Belarus signed an agreement in 1999 to form a union state, but little progress has been made on it over the past two decades.

Russian President Vladimir Putin and Lukashenka met on December 7 in the Russian resort city of Sochi to discuss the union state, but they did not reach a decision.

Officials said the leaders would convene again in St. Petersburg on December 20 to discuss the topic, according to Russian and Belarusian news agencies.

Based on reporting by BelTA and TASS