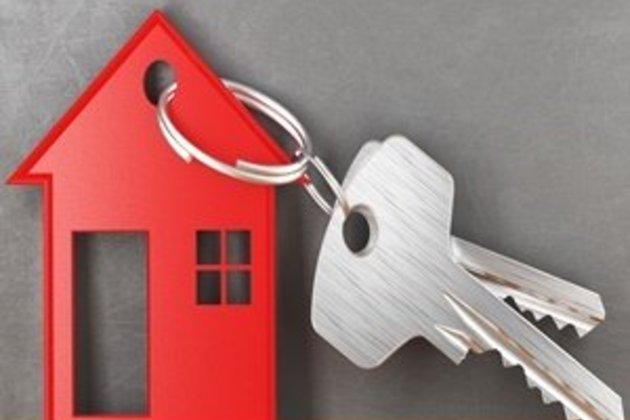 Balwin Properties [JSE:BWN] released its unaudited interim results for the six months to end-August on Monday.

The company specialises in the development of large-scale sectional title estates.

It primarily operates a build-to-sell model. It is currently developing and selling between 2 000 and 3 500 sectional-title residential apartments per year.

Estates are located in high-density, high-growth nodes across key metropolitan areas in Johannesburg, Tshwane, the Western Cape and Kwa-Zulu Natal.

The group says it has a secure pipeline of 28 127 apartments across 23 developments in key target nodes with an approximate eight-year development horizon.

Over the interim period revenue increased by 19% to R1.419bn. According to the results report, the increase in apartments recognised in revenue reflects the continued demand for the Balwin product and was supported by focused marketing campaigns during the interim period.

The board has declared an interim gross dividend of 11.7c per ordinary share. No dividend was declared in the prior interim period.

Operating expenses increased substantially to R107m for the six-month period. According to the group, this was largely as a result of increased head count and salary related costs as the company continues to grow its middle-to-top management team.

The group's debt-to-equity ratio at the end of the reporting period was 22% compared to 12% in the prior corresponding period.

According to the results report, "notwithstanding robust demand for Balwin's lifestyle products, the board remains concerned about macroeconomic growth, interest rates and policy uncertainty".

In this context, the board continues to place a greater emphasis on cash preservation, prudent capital allocation and cost containment, especially given the infrastructure requirements of several developments.

"Despite the current economic climate, the group remains optimistic on the medium-to long-term economic forecasts and believes the group is well-positioned to remain resilient in the current market conditions," states the report.

"Continued urbanisation and the growth of the South African middle-class will continue to support the demand for affordable high-quality sectional title apartments."

By early afternoon Balwin shares were trading up 6.40% at R3.16 per share.