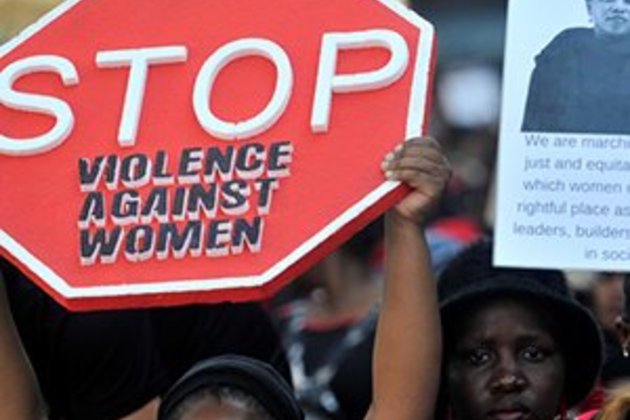 Earlier this month, the account was forced to retract an allegation against a man who was accused of raping a woman after a party.

A "thorough investigation" of the account, however, revealed that the allegation was made as part of a prank on the accused.

After the incident, the account tweeted: "After thorough investigation, interrogation and confirmation after today's incident, we have concluded that the account that had accused the [man] ... provided false accusations."

It added: "The [man] was publicly humiliated today because someone decided to [play a] prank [on] him and take advantage of the platform we have created to let victims voice their silenced pains. Again, we sincerely apologise to [the man] and those associated with him."

However, Twitter's rules are based on, among other factors, the prohibition of violence, terrorism, abuse/harassment, hateful conduct, publishing of private information and the authenticity of the account.

Accounts linked to @helpsurvivers could also not be found.

When News24 previously spoke the administrator of the account, the person said the purpose of the account was to provide a platform for survivors, adding that they were in the process of becoming a non-profit organisation (NPO).

Accounts similar to @helpsurvivers have appeared as a reaction to the #AmINext movement, which sought to raise awareness and urge change in light of high femicide rates in South Africa as well as the brutal rape and murder of women, including Uyinene Mrwetyana, boxing champion Leighandre Jegels and UWC student Jesse Hess.

The accounts have implicated many high-profile politicians and celebrities.