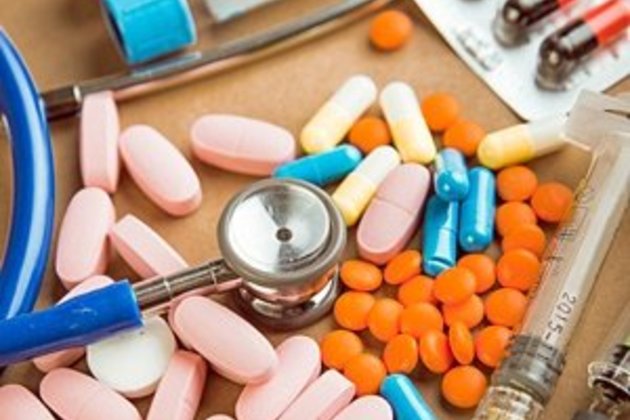 Pharmaceutical company Aspen's [JSE:APN] net profit declined 14% as the group disposed of some of its businesses during the period as part of its strategic review to focus on pharmaceuticals.

The pharma group on Wednesday released its financial results for the year ended June 2019.

While revenue increased slightly by 1% to R38.9bn, normalised earnings before interest, taxation, depreciation and amortisation was 4% lower at R10.8bn due to weaker results from the group's manufacturing businesses. Operating profit took a 35% dip to R5.5bn. Higher net financing costs also contributed to an 8% decline in normalized headline earnings to R6.5bn.

Normalised headline earnings per share was 7% lower at R14.14. Net profit was down 14% from R8.3bn reported in the previous year to R7.07bn.

In the closing six months of the year the group completed the disposal of its Nutritionals Business and a portfolio of products which are distributed in Asia Pacific. The disposal translated into cash proceeds of R12.3bn (before tax) and a combined profit on disposal of R5.4bn. The proceeds from disposals have helped reduce net borrowings from R53.5bn, as reported on December 31, 2018 to R39bn by year-end.

"While the past year has presented its challenges, we have achieved most of our short-term goals.

"The completion of the disposals of the Nutritionals Business and the non-core product portfolio has allowed us to fully focus on our core pharmaceuticals business," the board said in the financial report.

The board elected not to declare a dividend. "Taking into account our prioritisation of deleveraging the balance sheet, existing debt service commitments during the 2020 financial year and the short-term requirements of the ongoing capital projects, notice is hereby given that the board has decided that it would not be prudent to declare a dividend at this time," the statement read.

"The board will re-evaluate the relevant circumstances regularly with a view to declaring a dividend when it is considered prudent to do so."