The next Google Nest Mini may feature a wall mount: Report 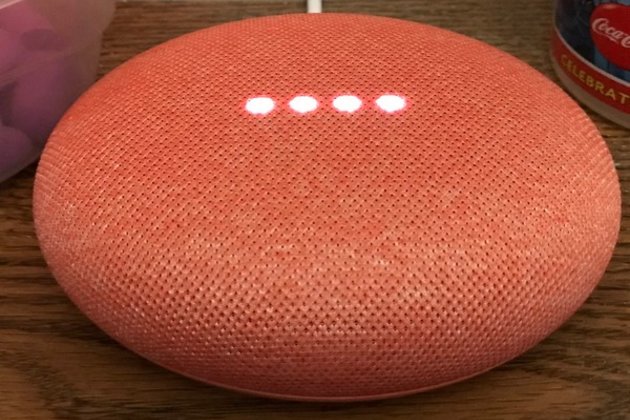 California [USA], Sept 11 (ANI): You may be able to hang Google's upcoming Nest Mini speaker on a wall and add to your seamless interiors.

According to 9to5 Google, an FCC listing for the Google Nest Mini gives a peek into the design of the unreleased model, indicating the presence of a built-in wall mount, which would allow it to hang on a screw or nail.

A new cutout near the power port is also seen which is said to be an audio port as previously rumoured. A 'setup code' on the bottom of the device is also seen. Google is likely to release the new Nest Mini speaker alongside its line of Pixel 4 smartphones at an October event. (ANI)