Stocks rally as Prosus debuts on the JSE 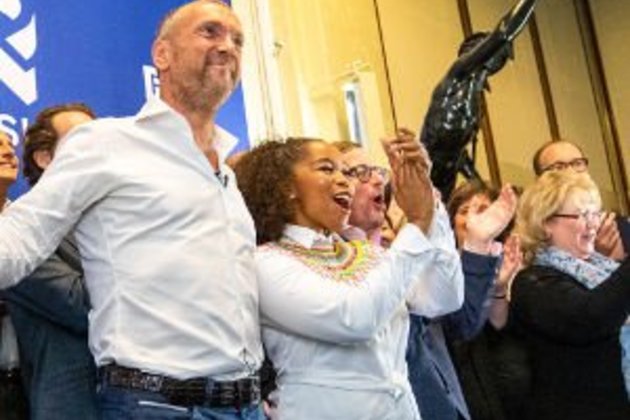 The JSE rallied on Wednesday on the back of broad-based gains across all the major indices which were inspired by gains across most global stocks.

The Hang Seng led gains in Asia as it surged 1.78% while the Nikkei managed to rise 0.96%. The Shanghai Composite Index struggled as it lost 0.74%. Gains were recorded for all the major counters across Europe, while in the US the Dow Jones and S&P 500 indices opened firmer on the day.

There was disappointment in terms of South Africa's economic data as the RMB/BER business confidence index dropped to 21 in the 3rd quarter from a prior recording of 28. These are levels last reached during the financial crisis of 2008/09.

Today was an important day on the JSE as index heavyweight Naspers [JSE:NPN], had its unbundling, Prosus [JSE:PRX] list in Amsterdam and Johannesburg. Prosus opened at R1 238.50 on the JSE before it closed at R1 202.65. Naspers' share price adjusted to factor in the unbundling and based on its new market cap and shares in issue it closed 6.08% higher at R2 465.00.

The JSE All-Share index eventually closed 1.51% firmer while the JSE Top-40 index gained 1.65%. The industrials index led gains on the day as it rallied 2.12%, while the resources and financials indices added 1.53% and 0.12% respectively.

Brent crude was moderately firmer to trade 0.34% firmer at $62.58/barrel just after the JSE close. 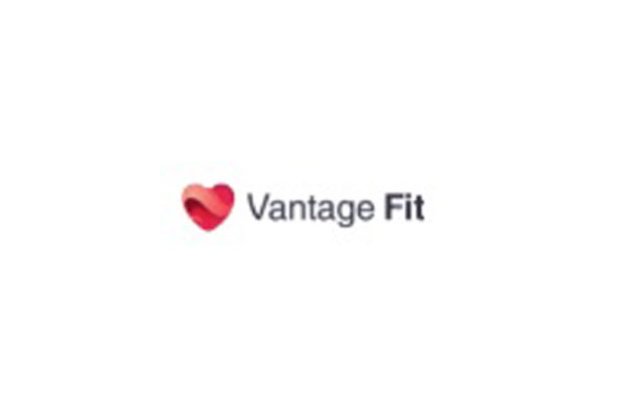