Spurs tipped to include Eriksen in Dybala offer 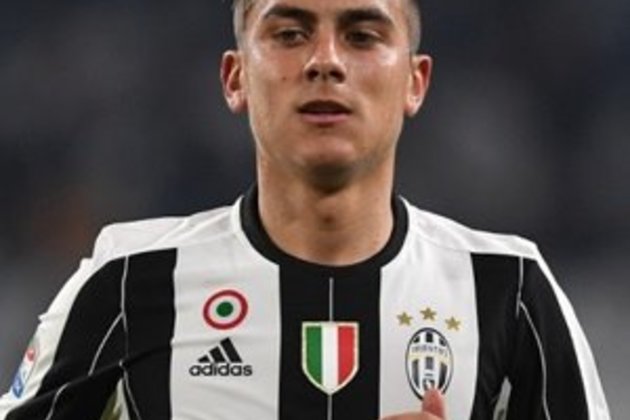 Cape Town - Tottenham are reportedly willing to include midfielder Christian Eriksen in their transfer offer for Juventus forward Paulo Dybala.

Spurs were keen to land Dybala during the summer and at one stage it looked as if he was heading to North London.

However, the Argentina international opted to remain in Turin but Italy's Tuttosport claims the Lilywhites haven't given up just yet and could reignite their interest in the January window.

Tottenham playmaker Eriksen made no secret of his desire to move on for a new challenge in the summer but a deal failed to materialise.

Real Madrid were heavily linked but instead chose to focus on what was an ultimately unsuccessful pursuit of Manchester United's Paul Pogba, while Juventus and Paris Saint-Germain were also thought to be keen.

The Danish international is due to fall out of contract next summer and it appears unlikely he will sign a new deal with Spurs. Eriksen will be free to talk to European clubs in January and sign a pre-contract agreement, but Spurs hope to use the 27-year-old as a makeweight in their own bid for Dybala.

The striker may have opted to stick with Juventus during the summer but if he continues to struggle for game time a January move could well appeal.

Dybala was left on the bench for Juve's season opener against Parma and only featured as a late substitute in their 4-3 win over Napoli prior to the international break.

There is a chance Spurs could sign Dybala without Eriksen heading in the opposite direction as the Italian champions were open to offers in the summer.

However, they are likely to have competition for the 25-year-old forward as PSG are also keen and it would aid their cause if Eriksen were to be open to a switch to Turin in the winter window.