Installation of new eThekwini mayor 'a win for Ramaphosa' 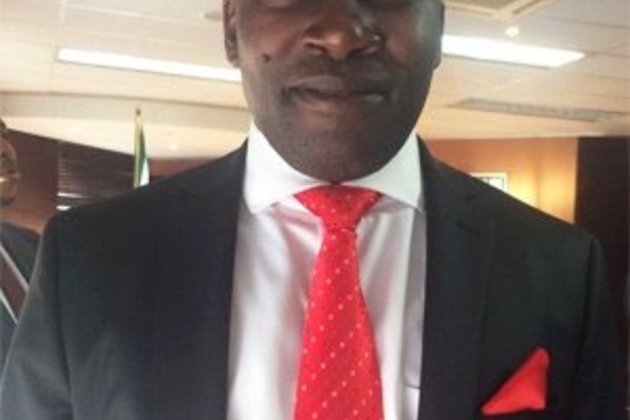 President Cyril Ramaphosa has solidified his hold over KwaZulu-Natal after the installation of his ally Mxolisi Kaunda as the eThekwini mayor on Thursday.

The ANC's KZN deployment committee was at odds over who should take over the position after former mayor Zandile Gumede was axed from the position following a recommendation by the its provincial working committee.

After closed sessions within the provincial executive failed to agree on who would take over, the executive opted to take three names to the top six for consideration.

ANC national spokesperson Dakota Legoete earlier confirmed to News24 that secretary general Ace Magashule, with the assistance of the rest of the top six, would make the final call.

"The issue of deployment is an internal process currently because there are no elections. In between elections during NEC [national executive committee] intervals, the secretary of the province can speak to the SG [Magashule] in terms of redeployment.

"The decision does not need to be made by the entire leadership. The province will consult the SG to brief him on her redeployment and who takes over. That can only be done on Monday before an announcement can be made," Legoete said.

The name that was said to have been most likely to emerge as Gumede's successor was Ngidi, however this changed two days before the PEC would make an announcement, two separate sources told News24.

"The top six told us the deployment committee needed to make the final call. It was up to the committee with the aid of the working committee to appoint comrade Gumede's replacement. It was now Ntuli vs Zikalala," one party insider said.

Horse trading continued until the final hours on Thursday with the PEC deadlocked on who should take the reins.

A media briefing scheduled for 11:00 on Thursday was postponed as the provincial leaders could not agree on the finer details as well as the preferred candidate.

"Sihle (Zikalala) emerged victorious. He wanted Kaunda and he got him. While this is a win for Ramaphosa, and it signals the end of Zuma's control and the end of his allies' reign over the province, it now opens up another challenge and that is the tensions simmering between Comrade Zikalala and secretary Mdu Ntuli," the insider said.

The ANC Women's League lost its own fight to have a female replace Gumede.

Its president Bathabile Dlamini had visited the region in a bid to convince the province to replace Gumede with another of its members. A source said however, Dlamini was not in favour of Dube-Ncube as the replacement.

Gumede was suspended and subsequently fired from her position following a two-day special meeting of the ANC's provincial executive committee (PEC), which enacted the recommendations of the PWC that she be recalled.

KwaZulu-Natal ANC secretary Mdumiseni Ntuli said the provincial working committee (PWC), which compiled a report on local governance in the province, had raised complaints from residents about issues including water provisions, water infrastructure, refuse removal, as well as allegations of fraud and corruption.

Gumede was placed on special leave in June after she was arrested on charges of fraud and corruption relating to a Durban Solid Waste tender in the metro.

Ntuli, however, said Gumede's axing, along with the rest of the eThekwini and Msunduzi executive councils, was not about pending court cases, but about service delivery. 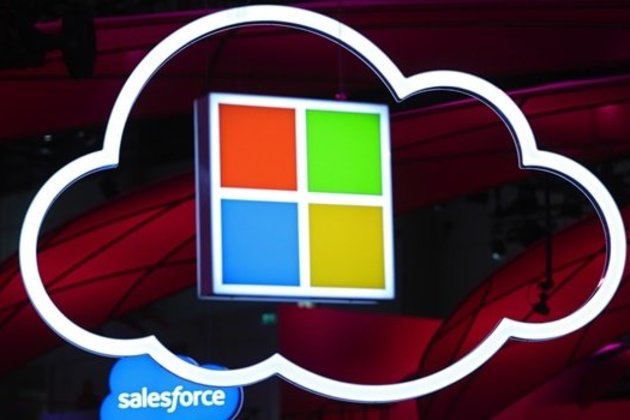 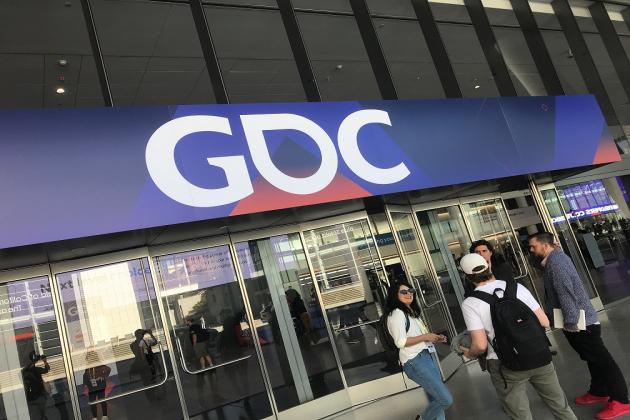 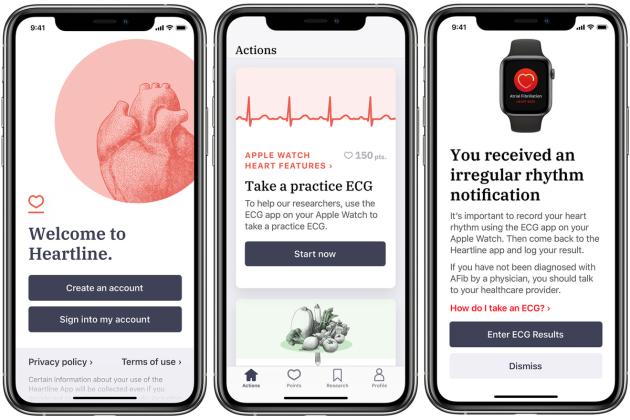 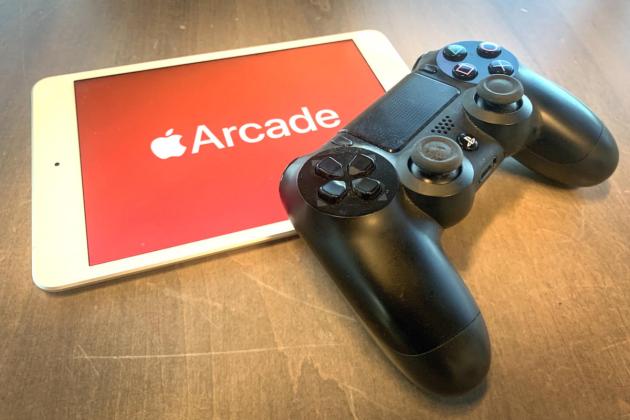 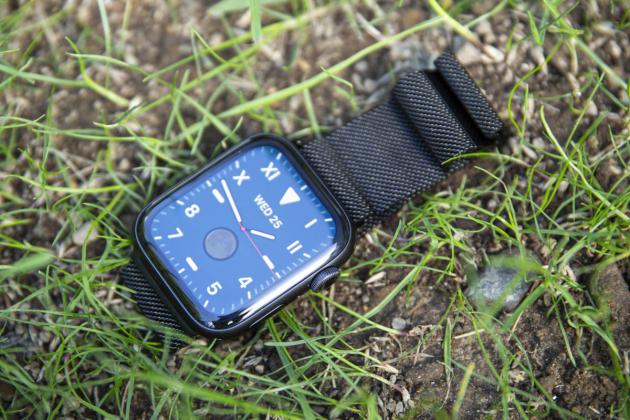