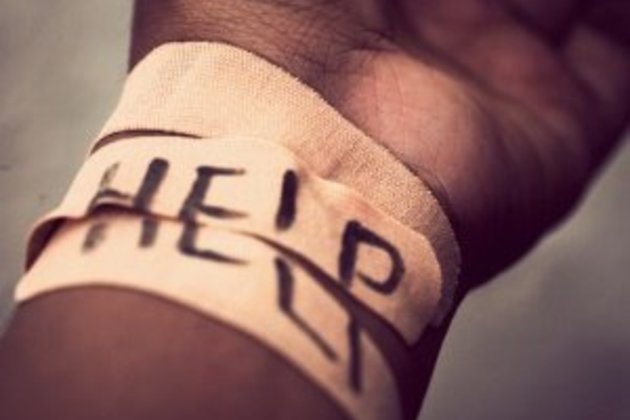 A major road into Cape Town CBD was closed in one direction on Friday evening after an apparent suicide, the City's traffic services said.

Footage of the road showed a man standing on the frame of a footbridge over Buitengracht Street, with officials below.

The incoming lane of Buitengracht Street (coming off the highway) was currently closed between Riebeeck and Strand Streets.