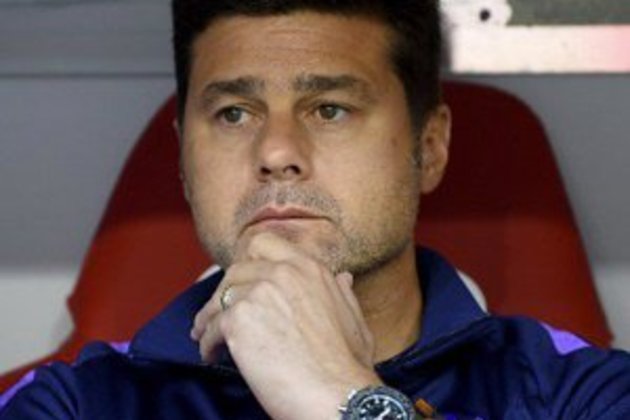 Cape Town - Tottenham manager Mauricio Pochettino has called for a swift return to the previous format of the English transfer window as clubs are now starting to realise the change "was a massive mistake".

A majority of English top-flight clubs - including Spurs - voted two years ago to move transfer deadline day, previously at the end of August, to a date before the season began.

The reasoning at the time was that some clubs felt unsettled by the potential disruption of player moves during the early weeks of the campaign.

Pochettino claims this has not worked because, with no uniformity across the continent, clubs can still lose players to European sides even after the domestic deadline has passed.

Spurs are feeling that particularly this year with a number of players now into the final year of their contracts - notably playmaker Christian Eriksen - being linked with moves elsewhere.

Pochettino said: "I wasn't in agreement (with the decision) but at that moment they believed that was best for the clubs. But I think he (Spurs chairman Daniel Levy) and a lot of people now realise it was a massive mistake. I hope that we fix the problem for the next season.

"I think we need to go back and operate in the same way that they operate in Europe because I think it's massive when you go to compete in the Europa League or Champions League.

"It's a problem for a team like us and it's so clear that I cannot be happy as a coach that in the last three weeks clubs from Europe can unsettle your team.

"For me, it's not common sense and we need to go back quick, hope they have a good conversation at the Premier League and go back quickly."

Asked if Levy would agree with him, Pochettino said: "I don't know but I hope yes."

Spurs have finished in the top four for the past four seasons under Pochettino but have been unable to compete with their biggest rivals in the transfer market.

This summer the club did break their transfer record to sign Tanguy Ndombele for Pound 53.8million and also brought in Giovanni Lo Celso, Jack Clarke and Ryan Sessegnon.

Yet there were no new arrivals in 2018 and uncertainty over the future of Eriksen underlines a fear that star players can be more readily picked off by rivals.

Pochettino has learned to accept the situation.

"It's a process that is completely different when you compare it to Manchester City, to Manchester United or Arsenal, Chelsea, teams like this. They are preparing themselves to win," said the Argentinian, whose side eked out a 2-2 draw at City on Saturday despite mustering only three shots to their hosts' 30.

"For us, the priority was to build the new stadium - and of course to win because we want to win - but I think the way we operate is completely different.

"I'm not complaining, only that I try to describe the truth and some people struggle to understand what the project is at Tottenham.

"I am so happy because that makes us stronger and to be creative, but of course it's tough.

"People understand we are playing to try to win but we have different resources to fight in the same race with teams that operate in a different way."