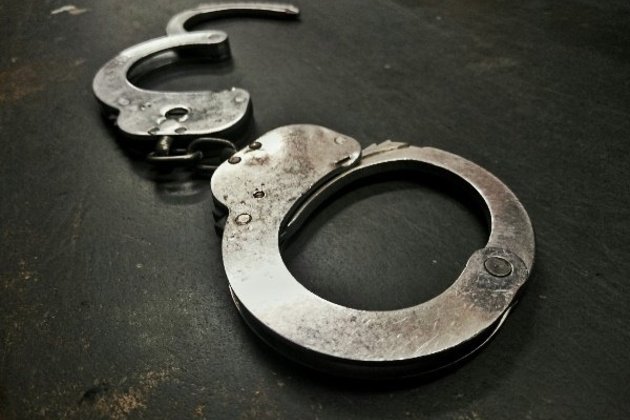 A mother and her son are behind bars after a 50-year-old man was seriously injured in a brick attack in Aliwal North in the Eastern Cape, police have said.

"This comes after the Aliwal North Hospital notified the police on August 17 when a 50-year-old male victim was transferred back to the hospital from East London.

"It is alleged that the victim was struck on the head with a brick on July 20, in Maletswai Block H, Aliwal North. Due to the severity of the injuries he sustained during the attack, he was referred to a hospital in East London.

"After [the] victim regained consciousness, he was transported back to the Aliwal North Hospital where the police were able to obtain a statement."

Bojabotseha said the pair were in police custody and were expected to appear in court soon. 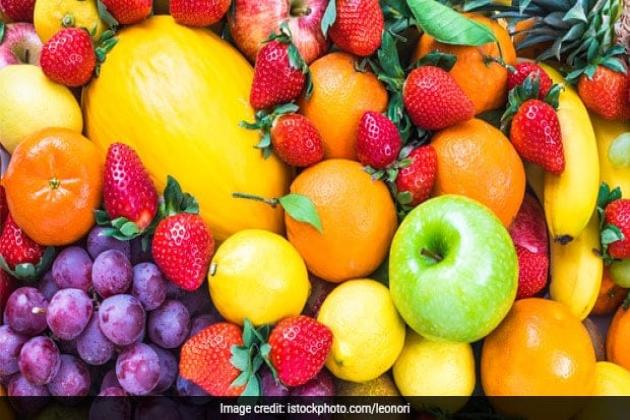 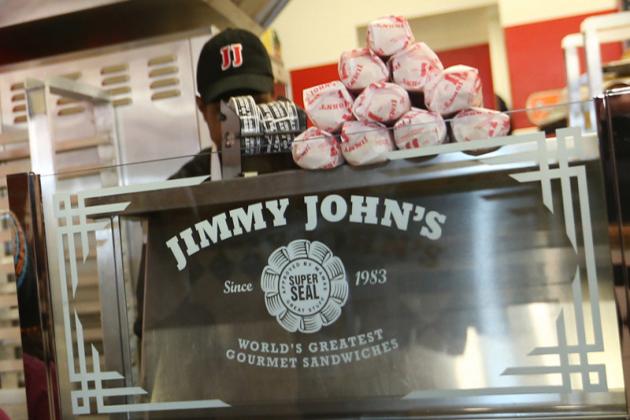 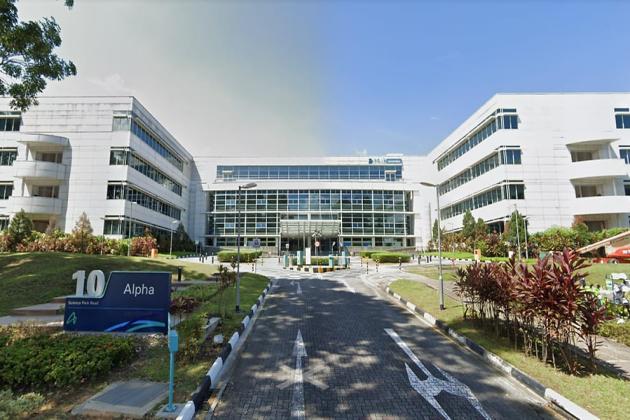