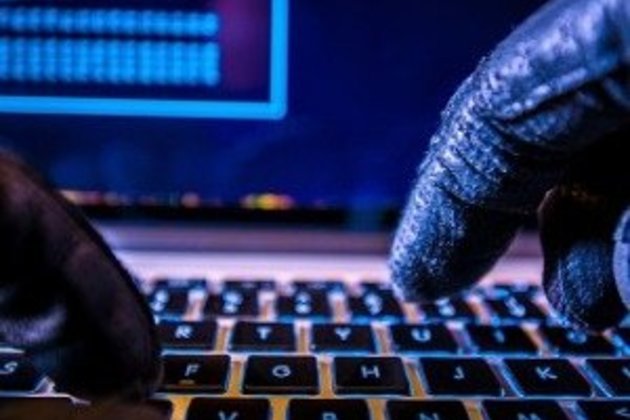 Thieves have made off with expensive electronic equipment from a farming community's primary school, Free State police said on Wednesday.

The police have asked Wesselsbron residents for help in tracking down the thieves who stole the school's electronic teaching and learning aides.

"All the windows and doors were properly closed," added Thakeng.

When Koanakoanane arrived at the school on Wednesday, he found the staff room's doors had been damaged.

When the police arrived they noticed the alarm system had been turned off, and the CCTV cameras were facing the opposite direction.

Thakeng said anybody with information should contact investigating officer Detective Sergeant Jim Mbulane at 057 899 9704 or 083 402 8615.