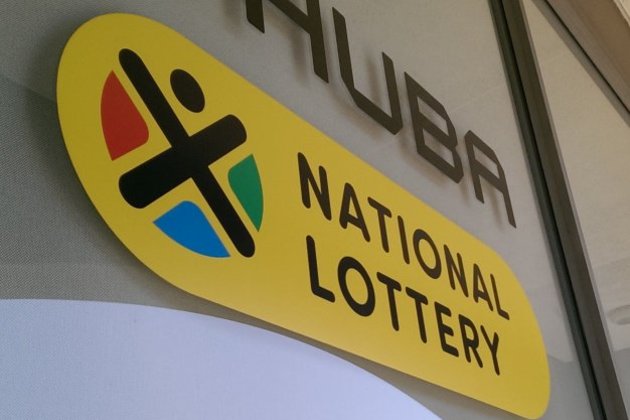 "My family will never suffer again."

This is how a man from Mitchells Plain described winning R61m in the July 27 draw of the National Lottery after buying a R20 quick pick ticket at the Total petrol station in Highlands Drive.

But this is not the first time Lady Luck has smiled on the father of three, who wishes to remain anonymous.

Seven years ago, he won R75 000, which he used to build a four-roomed house where the family still lives. Before that, he, his partner and children were living in a back room.

The man says times were tough before his latest win.

"I had not been working for the past five years, until I got a contract job early this year. Although this job is difficult and demands excessive physical strength, I was grateful to be able to help to put food on the table for my family," he told lottery operator Ithuba.

"This money will change our family's life forever. I can now afford to buy a much bigger house where each of my children can have their own bedroom. I want to invest a large portion of the winnings so that my family never suffers again," he said.

The lucky winner described his secret when it comes to choosing lotto numbers.

"When I play a quick pick selection method and the ticket doesn't win, I never throw it away. I always use that ticket to carefully pick my next set of numbers," he said.

"It is usually the numbers that did not come up in the previous draws. I have a drawer full of lottery tickets and each time I want to select my own numbers, I pull them out and use them as clues to guess the winning numbers. This time, however, the quick pick method worked."

Both the winner and his partner say they will not stop working right away as they do not want to raise any eyebrows.

"We will keep a low profile and progress gradually."

He added that he would not stop playing the lottery.