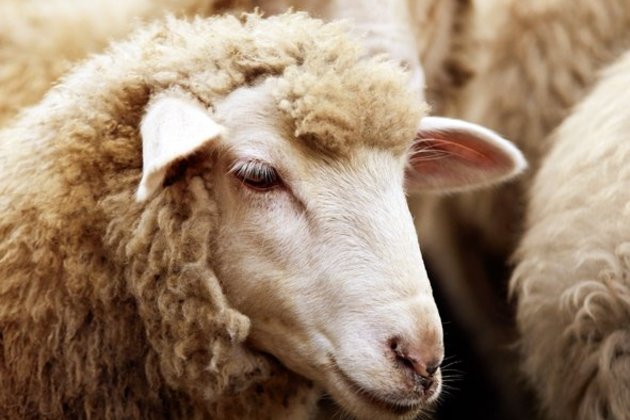 Sheep farmers in the Free State, North West, and Mpumalanga have been warned of a dramatic increase in stock theft, mainly due to "orders" placed from KwaZulu-Natal.

The warning was issued by Celia Beukes, chairperson of the stock theft information centre (STIC) in Ermelo.

A reliable source in the South African Police Service (SAPS) told News24 that information officials had uncovered that certain groups in KZN placed "special orders", mainly for sheep to be used during mass celebrations.

A farmer near Carolina lost 247 Donhe/Merino sheep in one day, when the animals were stolen.

Fifty-three sheep were also stolen in QwaQwa, an area in the Free State, bordering Lesotho.

On Thursday morning, a farmer from Carletonville reported that 100 sheep were stolen during the night.

"The days where one or two sheep were stolen for a bush butchery is not the norm anymore. Farmers don't even report these minor thefts anymore."

Beukes said farmers should be vigilant over the next month, do regular patrols on their farms and do stock counts often.

She said it was important for farmers to issue the correct documentation to people buying livestock.

"This will assist the police when they stop a truck loaded with animals to establish if the load is legitimate."