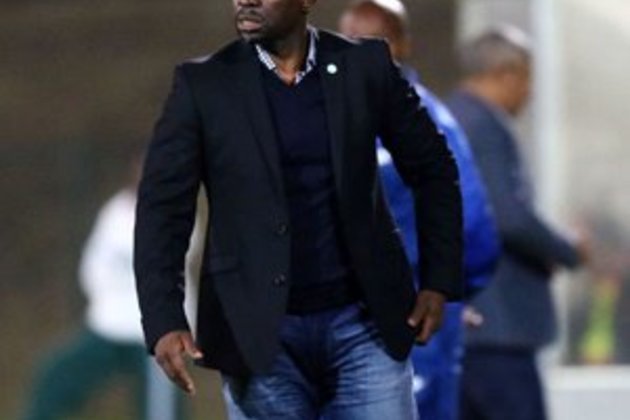 Cape Town - TS Galaxy upset the apple cart as they came from behind to defeat Golden Arrows 3-1 in Saturday's Nedbank Cup semi-final in Durban.

It was a tight first half devoid of genuine scoring opportunities as both teams sparred with each other in all three thirds of the pitch.

Danny Venter did fire on target from distance towards the end of the first half but it sailed wide as the hosts struggled to get going.

Coach Steve Komphela introduced Sanele Mathenjwa early in the second stanza as he tried to find a way to break the deadlock.

The gamble paid off as Mathenjwa won the penalty which Knox Mutizwa converted with around 20 minutes left in the match.

Arrows had a great chance to increase their lead but the opportunity was missed much to the relief of Dan Malesela on the sidelines. Mutizwa hit the woodwork where he may have done better.

Moments later in injury time the away outfit made them pay as Sandile Zuke put the ball into his own net as he tried to clear a ball in the area.

The encounter went to extra time and Galaxy found a winner in the second half of the added time.

After a superb passing move, Zakhele Lepasa curled home into the top corner.

Arrows did head over from a free-kick but it was Lepasa who ended the home side's hopes with a late curling strike as he got his brace. They will now meet either Kaizer Chiefs or Chippa United in the final. 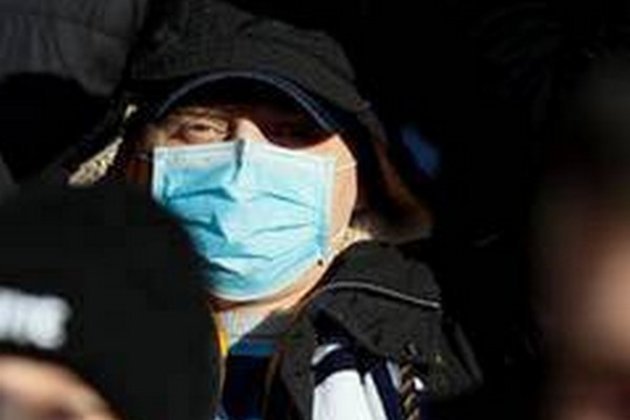