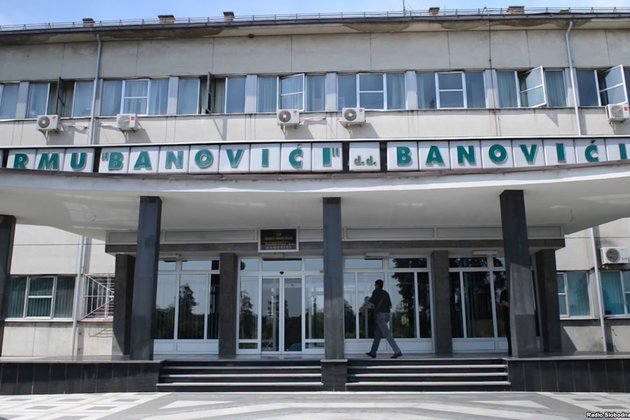 Lawmakers in Bosnia-Herzegovina have approved a guarantee for a Chinese loan to help a project to expand a coal power plant in the northeastern town of Tuzla.

The parliament of Bosnias autonomous Bosniak-Croat Federation approved the guarantee on March 7 after receiving assurances from the regional government that it had passed measures to prevent any damage to the budget should state power utility EPBiH fail to service the loan.

It did not provide details on the measures.

A European Union energy watchdog, the Energy Community, had urged the parliament to reject the loan, saying it would violate EU subsidy rules.

It warned that approval of it could mean the country would have to repay any state aid it had committed to the project once it joins the bloc.

Meanwhile, EPBiH has said that the project will ensure the long-term power supply' of the Bosnian entity as it shuts down 'some of the existing, dated power blocs.

Western Balkan countries are increasingly turning to China for funding as the EU, the World Bank, and other lenders cut back on financing coal-based projects.

In 2017, EPBiH chose Chinese companies to build a 450-megawatt unit in Tuzla at a cost of $1 billion to replace three aging units.

The project is due to be financed by a $687 million loan from the state-funded Export-Import Bank of China, with the remaining funds to be provided by EPBiH.

Environmentalists have complained about the project, saying it does not meet EU standards.

In a report issued last month, five environmental NGOs urged the EU to take a tougher stance on air pollution from 'old, inefficient, and substandard' coal power plants in the Western Balkans, saying they are impacting the health of people across the continent.

With reporting by Reuters and Balkan Insight RFE/RL

RFE/RL journalists report the news in 26 languages in 22 countries where a free press is banned by the government or not fully established. We provide what many people cannot get locally: uncensored news, responsible discussion, and open debate. 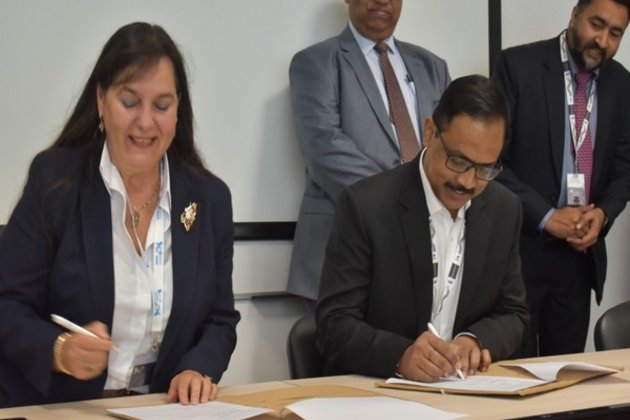 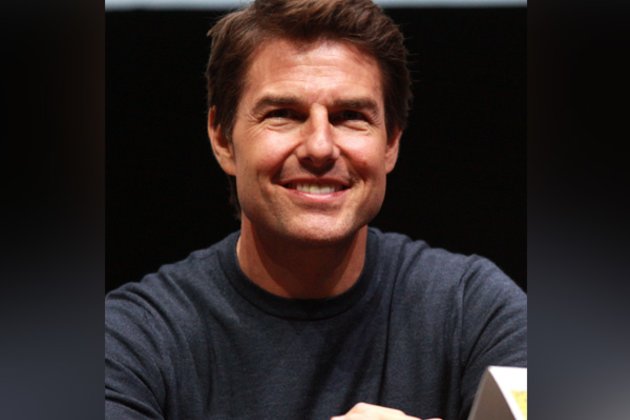 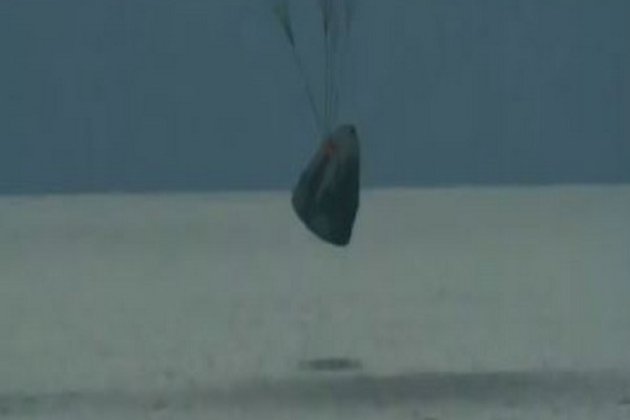 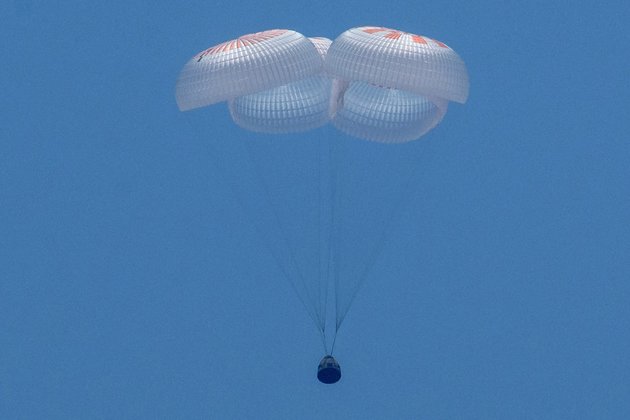 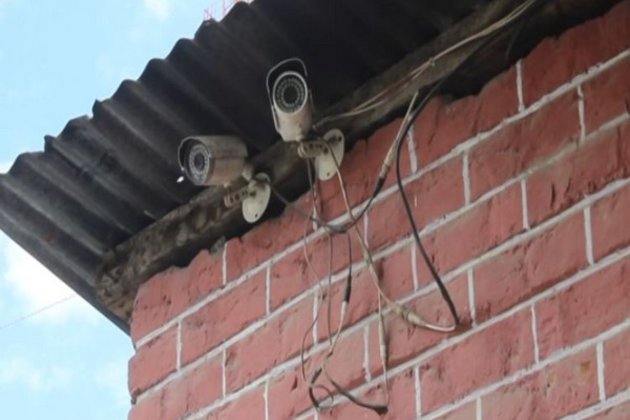