Computer versus human, who won the debate? 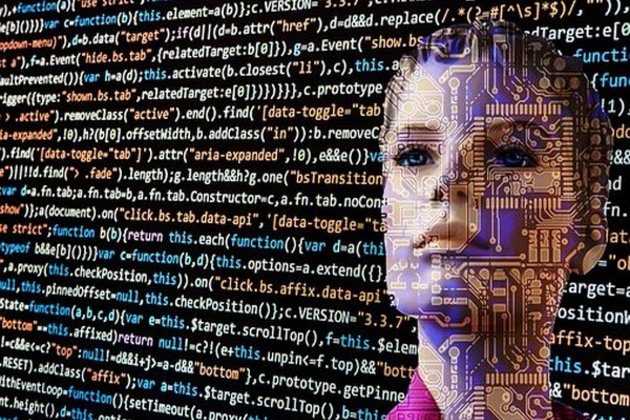 Washington D.C. [USA], Feb 12 (ANI): Think you are great at debating? Would you still win if the opposite party is a computer? A project from IBM, a computer hardware company, suggests that computers are getting quite good at arguing and debating.

's World Debating Championships grand finalist, on Monday faced off against IBM's Project Debater, which according to the Hardware Company, is the first artificial-intelligence system built to meaningfully debate humans.

While Natarajan ended up winning the contest, the event successfully demonstrated that the computer was capable of making increasingly complex arguments, CNN reports.

The AI project has been in the pipeline since 2012. It is designed to come up with logical, consistent and convincing speeches, while taking into consideration the argument presented by its human opponent.

The project can even generate its own arguments and rebuttal, and closing argument by using newspaper and magazine articles from its own database and also taking in the arguments of its human opponent. Another interesting element of this project is that it cannot copy arguments from sites like Wikipedia.

The topic of the debate, whether or not preschool should be subsidised, was not disclosed to the computer or Natarajan until 15 minutes before the debate was scheduled to start. AI system debated in favour of subsidised preschool.

As the debate started, each side was given 4 minutes to present their opening statements followed by a 4-minute rebuttal to the other party. As the debate concluded, both the participants gave a 2-minute closing argument.

To access the competition, the audience was asked to vote for one side or the other at the start of the debate, and again at the end of it.

Before the debate, 79 per cent of the audience voted for subsidised preschool while 13 per cent disagreed.

By the end of the event, 62 per cent of the audience agreed and 30 per cent disagreed. Since the result was decided by which side gains the most percentage points, Natarajan ended up winning the debate.

While the votes were being calculated, Natarajan stated that he found it interesting that the Project Debater could contextualise information and pull details from research

He asserted that a combination of this technology and human skills

"could be incredibly powerful."

According to the IMB, this technology can help in exploring problems that don't necessarily have a single answer. (ANI)