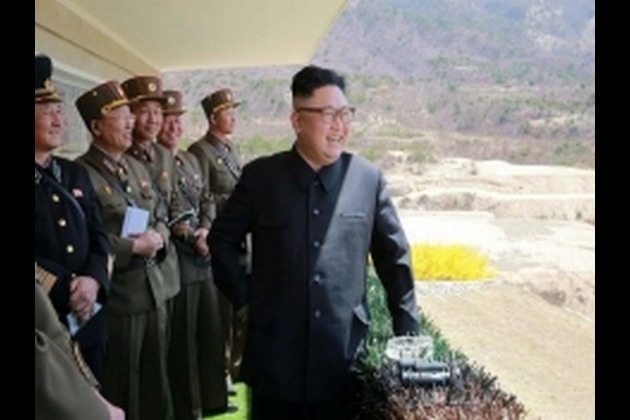 Beijing [China], May 11 (ANI) : Chinese President Xi Jinping made a telephone call to newly-elected South Korean President Moon Jae-in on Thursday and congratulated him on his election as head of state. During their conversation, both agreed to pursue the goal of denuclearization of Korean peninsula .

Congratulating Moon on his election as South Korean president, President Xi said that China and South Korea are close neighbours as well as important players in the region.

"We want to contribute to the peace and prosperity of the Korean peninsula together with other countries including South Korea," The Global Times quoted Xi as saying.

Both sides should respect each other's major concerns and legitimate interests and try best to seek common ground and handle disputes properly, The Global Times quoted Xi, as saying .

President Moon said "South Korea wants to pursue the goal to denuclearize the Korean peninsula together with China, including resuming the six-party talks as soon as possible and other methods".

Tensions in Korean Peninsula escalated in recent months after Pyongyang conducted a number of nuclear tests and ballistic missile launches.(ANI) 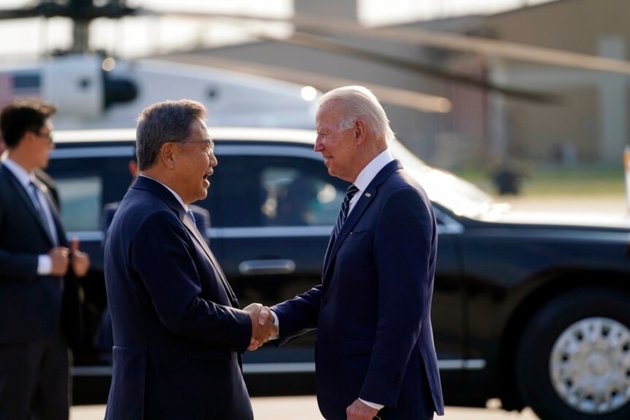 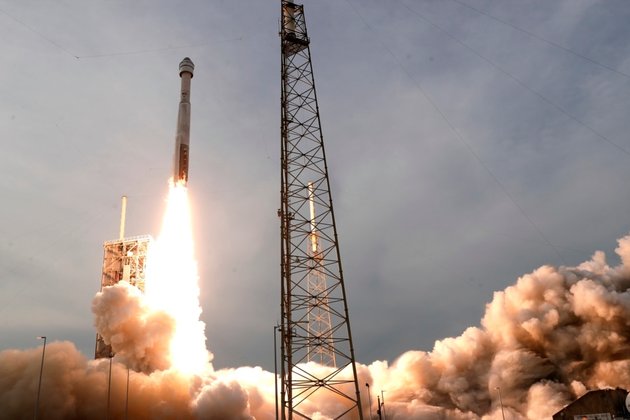 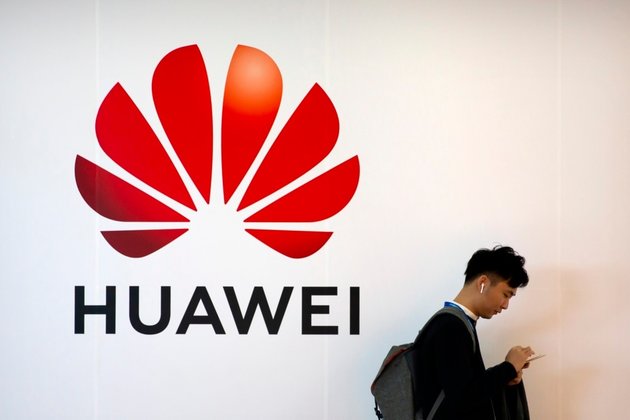 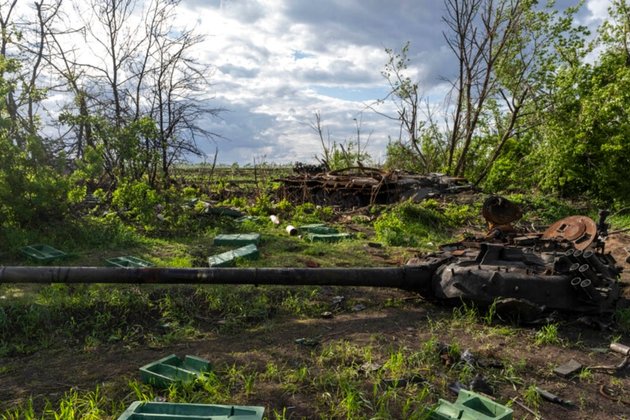 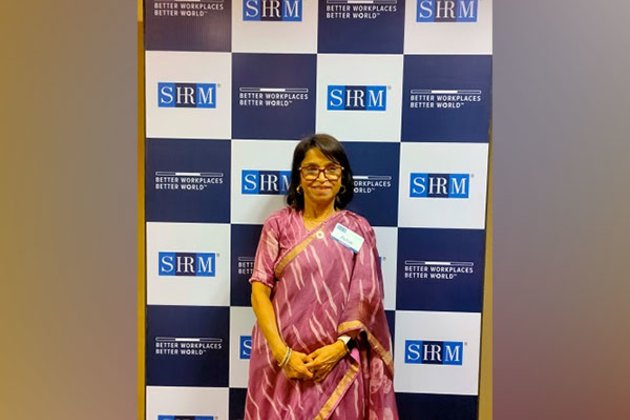 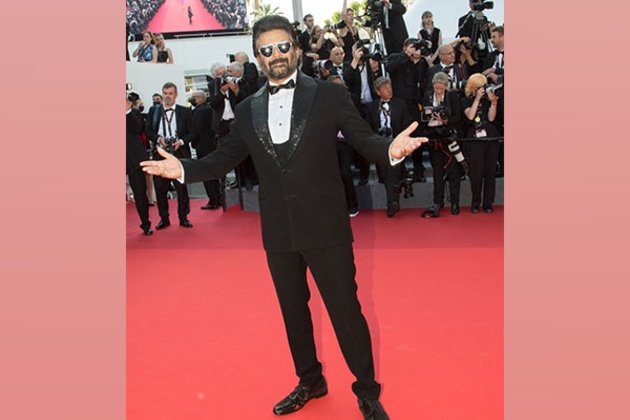 By Payal MehtaCannes [France], May 19 (ANI): Actor R Madhavan has hailed India's scientific and technological prowess at the ongoing ...