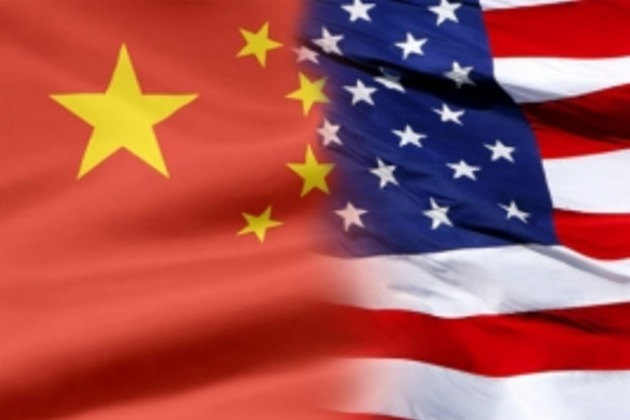 Tillerson and Yang, China's top diplomat, affirmed the importance of "regular high-level engagement" between the two countries during their meeting in Washington, and discussed North Korea's nuclear program, the State Department said in a statement.

China's state news agency, Xinhua, quoted Yang as saying China was willing to work with Washington "to enhance exchanges on all levels from top down" and to broaden communication and coordination on regional and global issues, while respecting "each other's core interests and major concerns."

"This will help promote sustained, steady and healthy development of the China-U.S. relations, which will benefit the peoples of not only both nations but also the whole world," Xinhua quoted Yang as saying.

The meeting was the latest exchange aimed at resetting relations between the world's two largest economies following a rocky start after the election of Donald Trump as U.S. president.

On Monday, Yang, who outranks China's foreign minister, met at the White House with Trump, who has attacked China on issues from trade, to the South China Sea and North Korea.

They discussed shared security interests and a possible meeting with Chinese President Xi Jinping, according to a senior U.S. administration official.

The State Department said Yang invited Tillerson to visit Beijing, and that Tillerson expressed interest in doing so.

Yang's visit to the United States follows a phone call between him and Tillerson last week, during which they affirmed the importance of a constructive U.S.-China relationship.

Yang's visit follows months of strong rhetoric from Trump, who has accused China of unfair trade policies, criticized its island-building in the strategic South China Sea, and accused it of doing too little to constrain its neighbor, North Korea.

In December, Trump incensed Beijing by saying the United States did not have to stick to the "one China" policy, under which Washington acknowledges the Chinese position that there is only one China, of which Taiwan is a part. He later agreed in a phone call with Xi to honor the policy.

In an interview with Reuters last week, Trump urged China to do more to rein in North Korea's nuclear and missile programs. China later dismissed Trump's remarks, saying the crux of the matter was a dispute between Washington and Pyongyang.