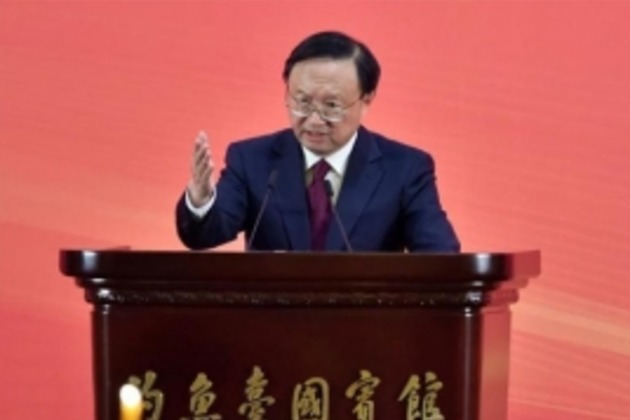 PanARMENIAN.Net - China's top diplomat will visit the United States this week, the most senior Chinese official to do so since President Donald Trump took office on January 20, state news agency Xinhua said.

The visit follows a phone call between Yang and U.S. Secretary of State Rex Tillerson last week, during which the two affirmed the importance of a constructive U.S.-China relationship.

Trump angered Beijing in December by talking to the president of Taiwan and saying the United States did not have to stick to the "one China" policy, under which Washington acknowledges the Chinese position that there is only one China, of which Taiwan is part.

Trump later agreed in a phone call with Xi to honor the "one China" policy in a diplomatic boost for Beijing, which vehemently opposes criticism of its claim to self-ruled Taiwan.

Xinhua quoted a researcher at a government-backed Chinese think tank as saying a discussion of when and where Trump and Chinese President Xi Jinping would meet first would be on the top of the agenda.

It said Yang's visit would coincide with the 45th anniversary of President Richard Nixon's ice-breaking visit to China in 1972, which paved the way for Beijing and Washington to establish diplomatic ties in 1979.