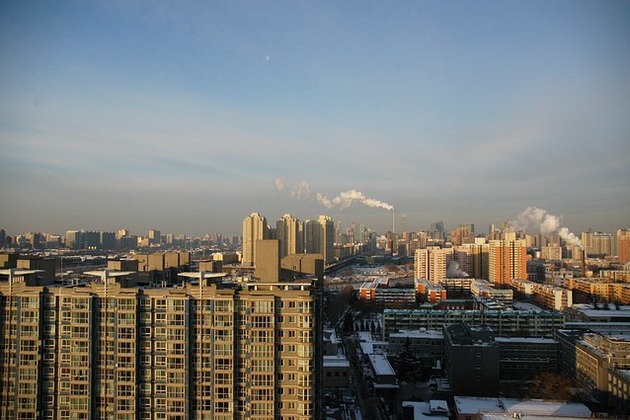 They said the country would strictly limit credit flowing into speculative buying in the property market, in addition to boosting the supply of land for cities where housing prices skyrocketed.

People's Bank of China's recent shift in policy has also hinted at a growth prospect.

After over a year of record low-interest rates, PBC has moved towards a selective restriction of money flow, prompting the forecasts for full year to rise to 6.7 percent in September.

Andrew Polk, Beijing-based head of China research at Medley Global Advisors, said, "It's a very slow shift and will not be abrupt, but the PBOC's calculus is indeed beginning to change. Like often occurs, they're really describing in retrospect how monetary policy has already started adjusting since September."

Data released on Tuesday revealed that Industrial output and fixed-asset investment continued to expand, while retail sales also accelerated, resulting in an overall expansion of about 7 percent.

The Chinese government also said that falling rates of yuan was not a matter of worry.

The commentary said while yuan would face short-term downward pressure, "in the long run, it's China's economic fundamentals that will decide the direction of the renminbi."

The call for calm came after PBC set the value of yuan at 6.9508 against the dollar, marking the lowest level since May 2008.

After Covid shutdown, China allows reopening of Macao in November

MACAU, Macao: After Macao's chief executive Ho Iat Seng announced this week that China would resume an e-visa scheme for ...