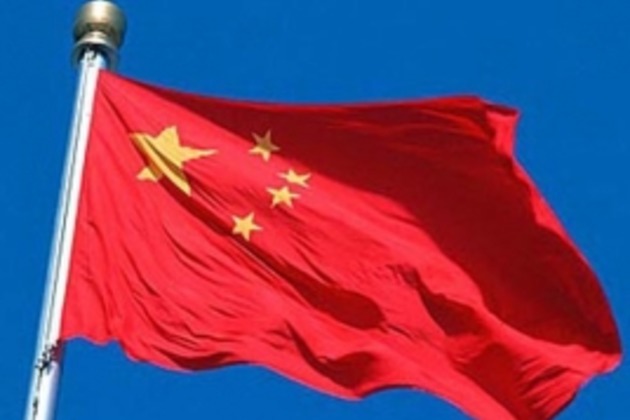 PanARMENIAN.Net - The editor of a Chinese website monitoring human rights issues has been detained on suspicion of subverting state power, according to an announcement on the website, The Associated Press reports.

Liu Feiyue, founder of the website Minsheng Guancha, was taken away earlier this month by police in the central Chinese city of Suizhou. The site says Liu's family has been told he is under investigation for subversion, a vaguely defined charge often leveled against human rights activists and dissidents.

Liu has published stories about China's detentions of dissenters and activists, one of a few people living in mainland China to do so. His website has alleged that China has committed hundreds of perceived troublemakers to mental hospitals under the guise of giving them psychiatric treatment. He has also documented local corruption cases and protests by veterans seeking benefits after their discharge from the military.

Liu has been detained multiple times for brief periods, often during high-profile events such as meetings of the National People's Congress or international summits.

But if he is convicted of subversion, Liu could face life in prison, the maximum penalty for anyone guilty of organizing a "scheme of subverting the state power or overthrowing the socialist system."

Word of Liu's detention comes shortly after news that another activist has disappeared. The wife of legal activist Jiang Tianyong said Thursday, November 24 that he had not been heard from since Monday. Jiang represented some of China's most politically sensitive figures in recent years, including the dissident lawyer Gao Zhisheng and blind activist Chen Guangcheng.

In a separate column on its website, Minsheng Guancha called Liu's detention the latest incident in a "prolonged suppression" of activists.

"As long as the rights of a single person fail to be guaranteed, the appeals for human rights will never die," the site said.

Patrick Poon, a researcher for Amnesty International, said the cases of Liu and Jiang were "worrying," and a possible sign of "another wave of crackdown against human rights defenders."

An official who answered the phone at the Suizhou public security bureau Friday said he had no knowledge of Liu's detention. Calls to Liu's mobile phone rang unanswered Friday.

WASHINGTON, DC - Tech giant, Apple might finally be getting rid of Touch Bar from its next rendition of the ... 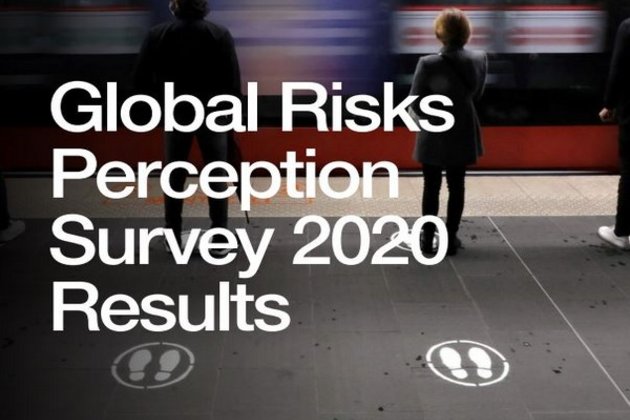 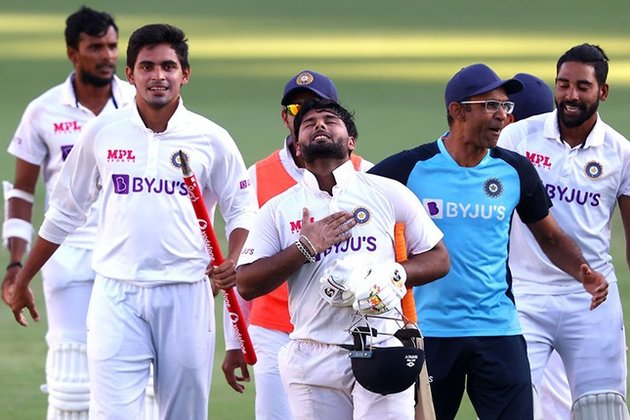 Cricketing legend Sachin Tendulkar and Virat Kohli led tributes on Tuesday to India's cricketers after their stunning fourth Test and ...

Samsung billionaire heir ordered back to prison for bribery 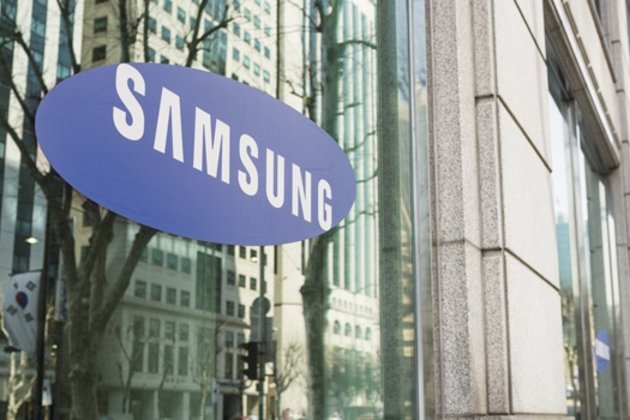 The Seoul High Court first jailed Jay Y. Lee in 2017 after convicting the billionaire for his role in a ...

NEW YORK, New York - U.S. stocks rallied to new record highs on Wednesday as the 46th president of the ...

U.S. stocks rose on Tuesday, the last day of Donald Trump's presidency.It was a fitting farewell as numerous records were ...