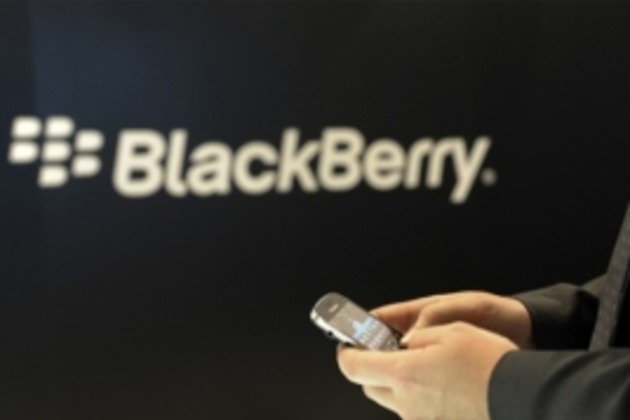 PanARMENIAN.Net - BlackBerry announced on Wednesday, September 28 that it is going to stop designing its own phones, bringing one of the most iconic products of the internet era to an end, The Independent said.

The now struggling company used to be the biggest and most important smartphone maker in the world. But it has said that it will now stop designing them itself, instead outsourcing that development to partners and focus on its own software and security products.

It brings to an end months of speculation about what BlackBerry would do with its smartphone business, which has been gradually overtaken by companies like Apple and Samsung.

Closing down the part of its business that makes phones will help the company save on capital, CEO John Chen said in a statement. Instead, it will have other companies design and build them, removing the need for that investment.

The news comes as Blackberry reported losses of $372m (pound;286m) in the last quarter, compared with a profit of $51m in the same period last year.

According to estimates, the company claimed just 0.1 percent of the market in the Q2 2016, equating to sales of some 400,400 units. The last BlackBerry phone to be manufactured by the company was the Priv, the company's first Android-powered device, released in November last year.