MANILA, Aug. 13 - Former President and Special Envoy Fidel V. Ramos met in Hong Kong with his old friends --Madam Fu Ying (Chairman, Foreign Affairs Committee of the National People's Congress and former Ambassador to Manila 1998-2000) and Professor Wu Shicun (President, China's National Institute for South China Sea Studies) -- in a friendly atmosphere. They discussed, in their private capacity, the way forward in the spirit of universal brotherhood and sisterhood for peace and cooperation between the two countries.

Their informal discussions focused on the need to engage in discussions to build trust and confidence to reduce tensions to pave the way for overall cooperation for the benefit of both their peoples and the region.

They explored possible human and ecological security options and suggestions for the benefit of their peoples, such as:

They expressed the hope to find common ground for mutual benefit, especially for the poverty-stricken sectors of their societies. They stressed that building trust is very important to the long-term beneficial relationship between the Philippines and China.

They value the long history of friendship of the two neighboring countries and the prospect of further cooperation for the sake of future generations.

They reiterated that they are here in their personal capacity and were pleased with the discussions and looked forward to the beginning of a process of formal discussions which will be continued in Beijing and Manila and other possible venues.

The above is confirmed by the following in their private capacities: 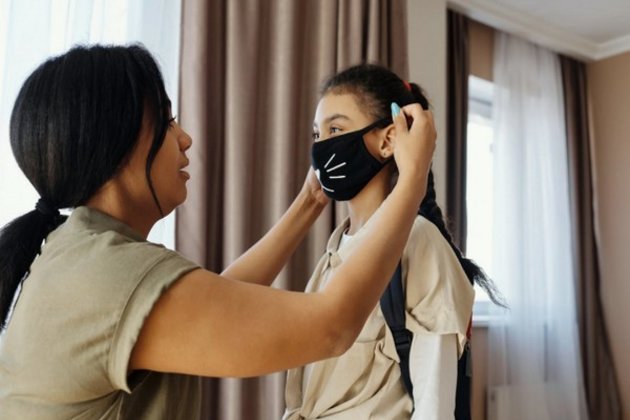 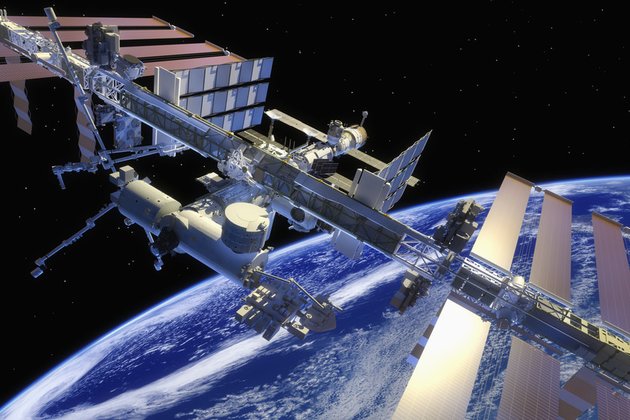 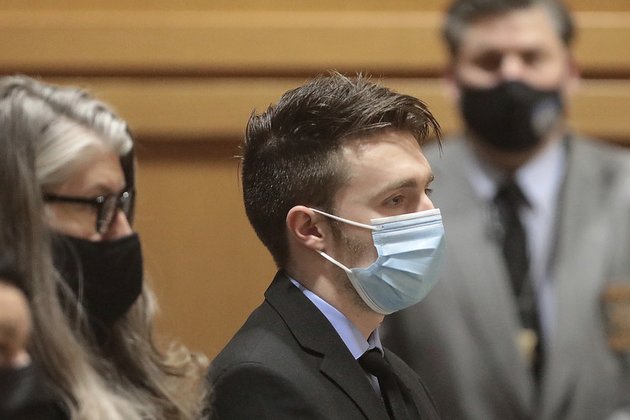