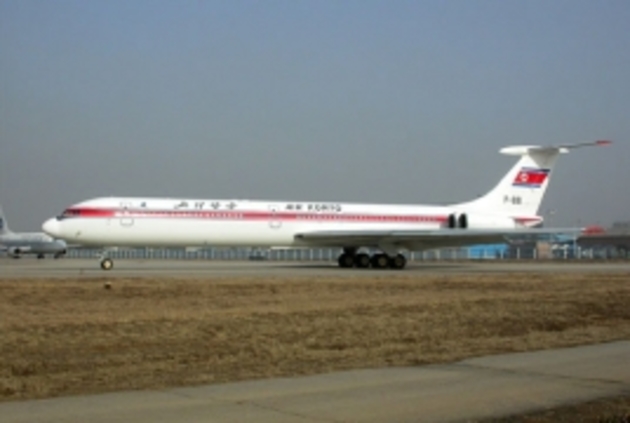 PanARMENIAN.Net - A North Korean Air Koryo airplane made an emergency landing in China's city of Shenyang due to a fire, China's official Xinhua news agency said on Friday, July 22, according to Reuters.

The plane from North Korea's national airline, which was flying from Pyongyang to Beijing, made a forced landing in the northeastern Chinese city after it caught fire, Xinhua said, citing a passenger.

Smoke appeared in the cabin about 30 minutes after takeoff and passengers were told by the flight crew not to panic as the plane landed, Xinhua cited the person as saying.

"Later, oxygen masks dropped and several passengers began to have breathing difficulty because of the oxygen shortage in the cabin," Xinhua said.

The plane landed in Shenyang 10 minutes later and no one on board was injured, Xinhua said, but it did not give further details about what caused the fire, Reuters says.

Independent ratings website Skytrax lists Air Koryo as the world's only 1-star airline for poor quality standards, though it does not measure safety.

Few North Koreans are allowed to travel outside their isolated country.

An Air Koryo employee reached at the airline's Shanghai office said no company representatives were available and that she was unaware of the situation. The Beijing office could not be reached.

The aircraft was a Tupolev TU204-300, according to plane tracking website flightradar24.com.