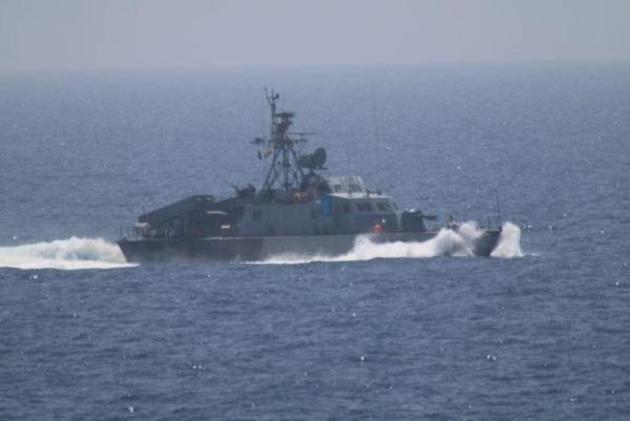 Melbourne, July 21 (ANI): China has begun air patrols over contested waters in the South China Sea and cut off access to part of the region for military drills.

It has also warned of serious measures if global powers continue to oppose its development in the South China Sea.

The shoal is close to the coastline of the Philippines, which last week won its case at the international court to stop Beijing's expansion of artificial islands in the territory.

China has clearly refused to recognise the ruling and this week it continued combat exercises off the east coast of Hainan island province.

It has even threatened to declare an air defence identification zone in the area.

The move would attract the censure of other powerful nations with an interest in the route, through which $6.6 trillion of trade move each year.

This will further strain its relationship with the U.S. and Japan in particular, and Australia is entering murky waters, too.

U.S. Vice President Joe Biden met Australian Prime Minister Malcolm Turnbull in Sydney yesterday and said the two nations were a "genuine brotherhood" committed to "making sure the sea lanes are open and the skies are free for navigation".

He also said that waterways such as the South China Sea were "the life bloodlines of commerce and the economic growth worldwide" and that Canberra and Washington were ready to face "any challenges in the Pacific with a united front." (ANI)