BEIJING, China - Following days of pressure on organisers, authorities in China have shut down the 11th edition of the Beijing Independent Film Festival on its opening day.

The festival had been due to run from Saturday 23 August 2014 until the end of August, but policemen at the venue in the Beijing suburb of Songzhuang closed off all access to the festival on its opening day, organisers have reported. The electricity had also been ordered to be cut off from Saturday.

"The audience for my films is already quite small, perhaps because I make documentaries that talk about history," Hu said. "If one of the rare film festivals, like the Beijing Independent Film festival, is shot down, then it will be very difficult for us to survive as filmmakers," Hu Jie, a movie director from Nanjing told reporters.

Organisers say they'd been under pressure to cancel the event in the days leading up to the festival, with local authorities being deliberately unhelpful, such as blocking a request to move the film festival from a suburb of the city.

The Beijing Independent Film Festival is regarded with deep suspicion by Chinese authorities as it is a rare opportunity for local film makers to exhibit their work and express themselves outside the government's influence on censorship of all movies and printed material.

Li Xianting, founder of the Li Xianting Film Fund, the organizer of the Beijing Independent Film Festival, said he and the festival's executive director, Fan Rong, were detained by Songzhuang police on Friday for five hours and had to sign a letter saying they were cancelling the festival.

The government is reportedly suspicious that the film festival might be used as a forum in which to criticise the Communist party and its policies.

Since coming into office in March, 2014, President Xi Jinping has stepped up repression of government critics with the arrest of hundreds of bloggers. 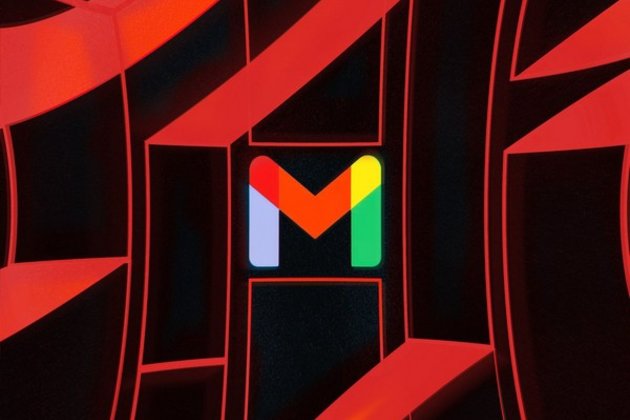 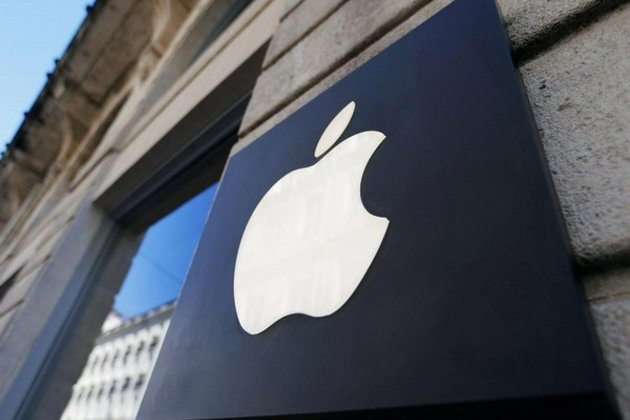 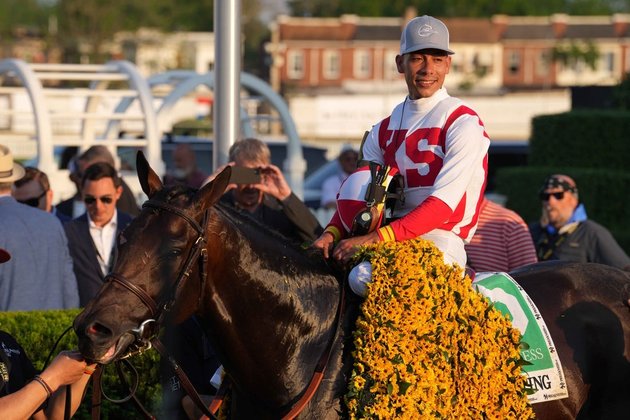 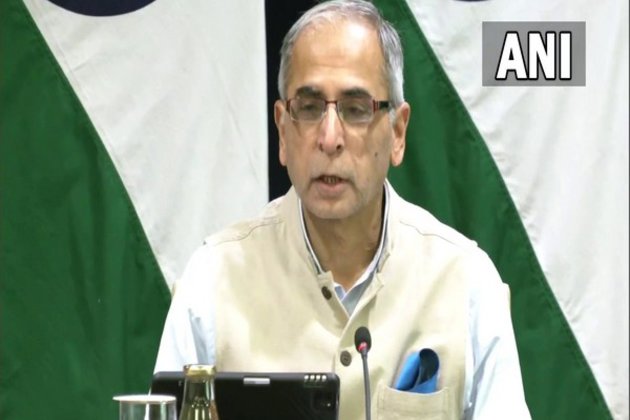 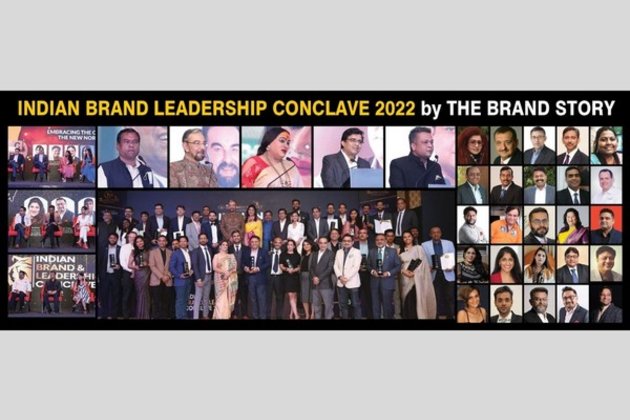